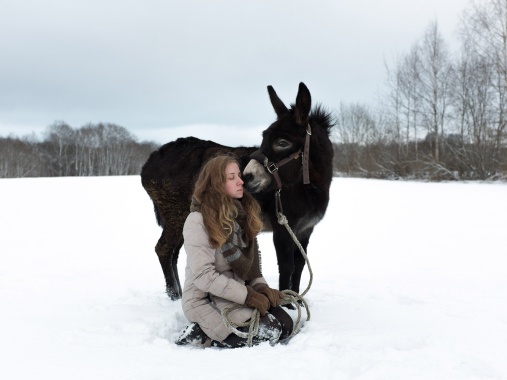 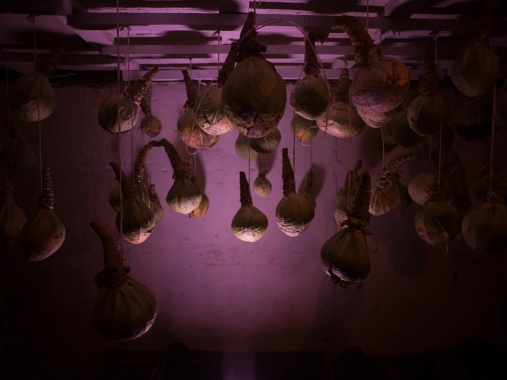 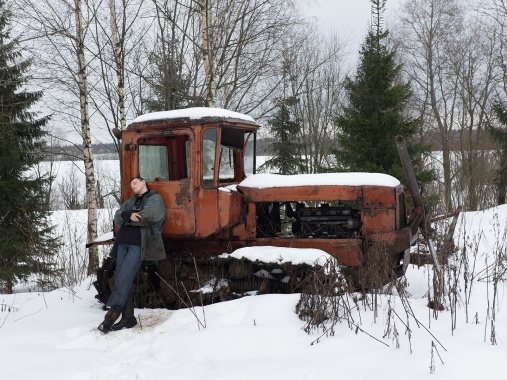 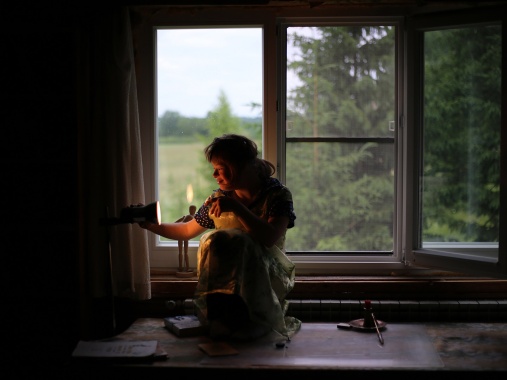 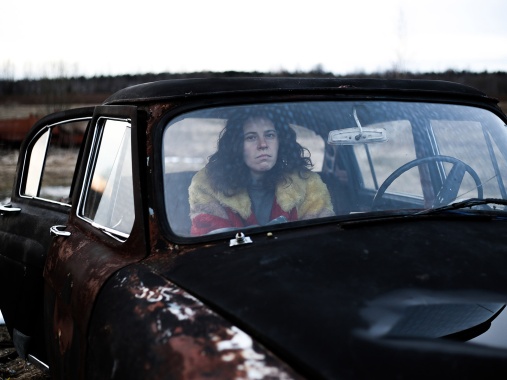 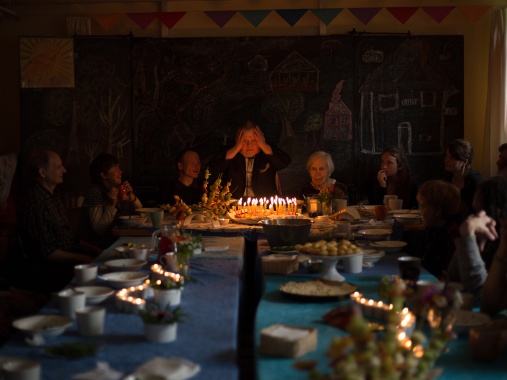 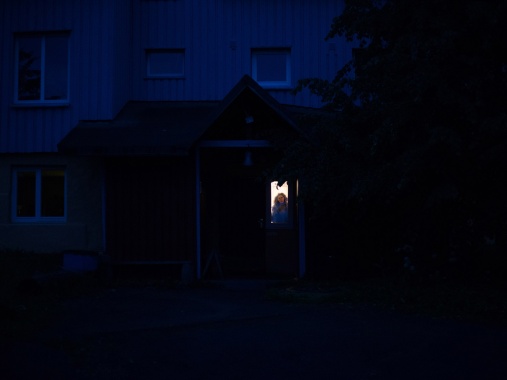 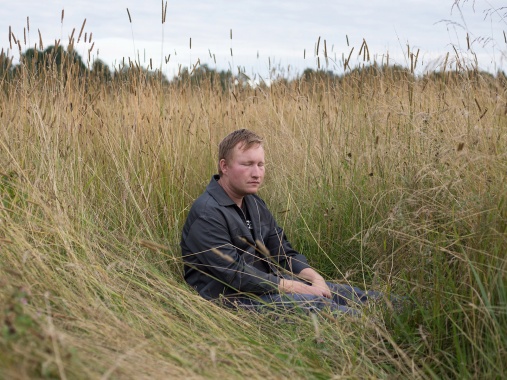 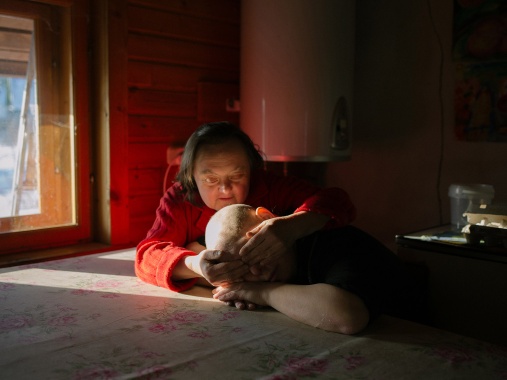 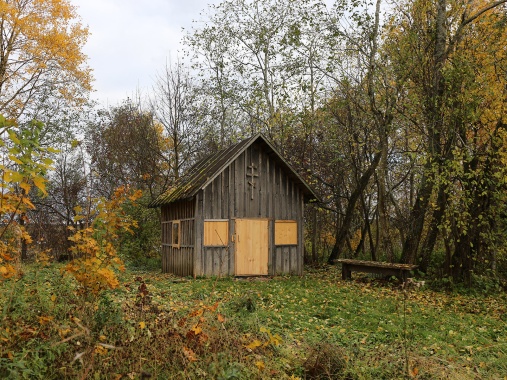 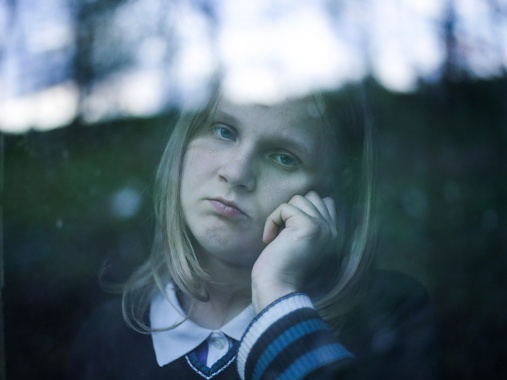 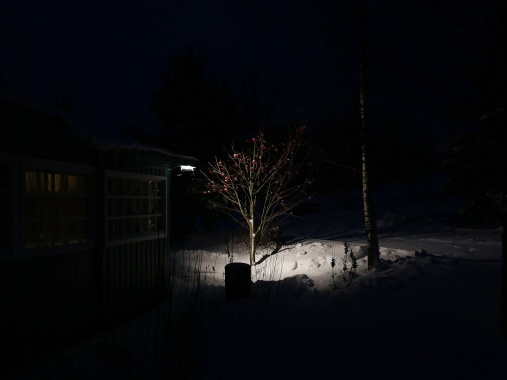 The Leica Oskar Barnack Award Newcomer 2018 goes to Mary Gelman for her series “Svetlana”. She receives a prize of 10,000 euros and a Leica M camera and lens.

Svetlana is a facility run by the anthroposophic Camphill movement, and lies about 150 kilometres east of St. Petersburg. For nearly two years, Mary Gelman returned frequently to visit the place – a wholistic children’s initiative where handicapped people can live and work free of any prejudice or discrimination.

The wholistic children’s facility, Svetlana, is a special place, which you have also named your series after. How did the people there react to you and your camera?

At first they wanted to pose and goof around for me; when they saw the camera, they would always try to smile. But after a while, I became a frequent guest. Because I always had the camera with me wherever I went, they became used to it; it became something normal, and they started not to notice me. And this time was very important.

“The most important thing, when taking pictures, is to give yourself time.”

How do you manage to take such quiet, close-up and very natural portraits?

As far as I’m concerned, it depends on people and how they are feeling towards each other. Sometimes it took me about four trips to the village just to take a portrait of one person. Sometimes it didn’t. The most important thing to learn is to be able to feel another person’s boundaries, to respect them, to be open and honest. And the main thing is not to hurry.

How did you find your way to photography?

As a student I was poor, and I had to work two jobs simultaneously. But I was a passionate observer, and I saw so many strange or even miraculous things. I wanted to share what I saw with others, which led to me wanting to buy a camera. That was a big investment; but I managed with my mother’s help. Since then, I always take it with me. 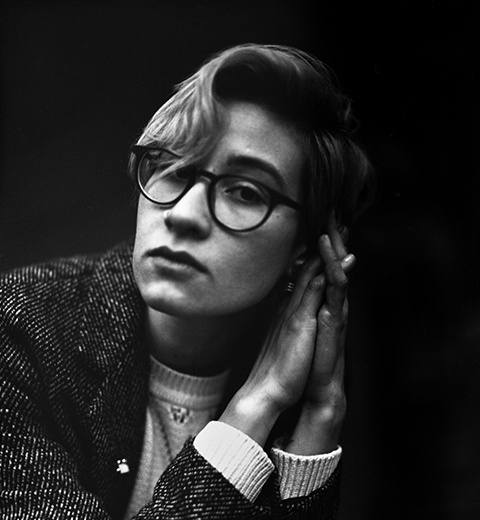 Born in the small Russian town of Penza in 1994, Gelman first completed a degree in Sociology, before turning to Gender Studies and Photography, which she studied at DocDocDoc School in St. Petersburg and through attending international workshops. Among the documentary photographer’s clients are The Washington Post, The Village, and the European Photography Magazine. Her multi-award-winning work has been exhibited around the world. Gelman lives in St. Petersburg.