The massacres on the South Korean island of Jeju began in April, 1948,  and were kept secret for a long time. Thousands of the inhabitants died in the wake of uprisings against the locally-imposed government. Making use of damaged large-size Polaroids, the Korean photographer (born 1963) found an unusual format and imagery for his “Red Island” series, capturing the island’s gruesome past. 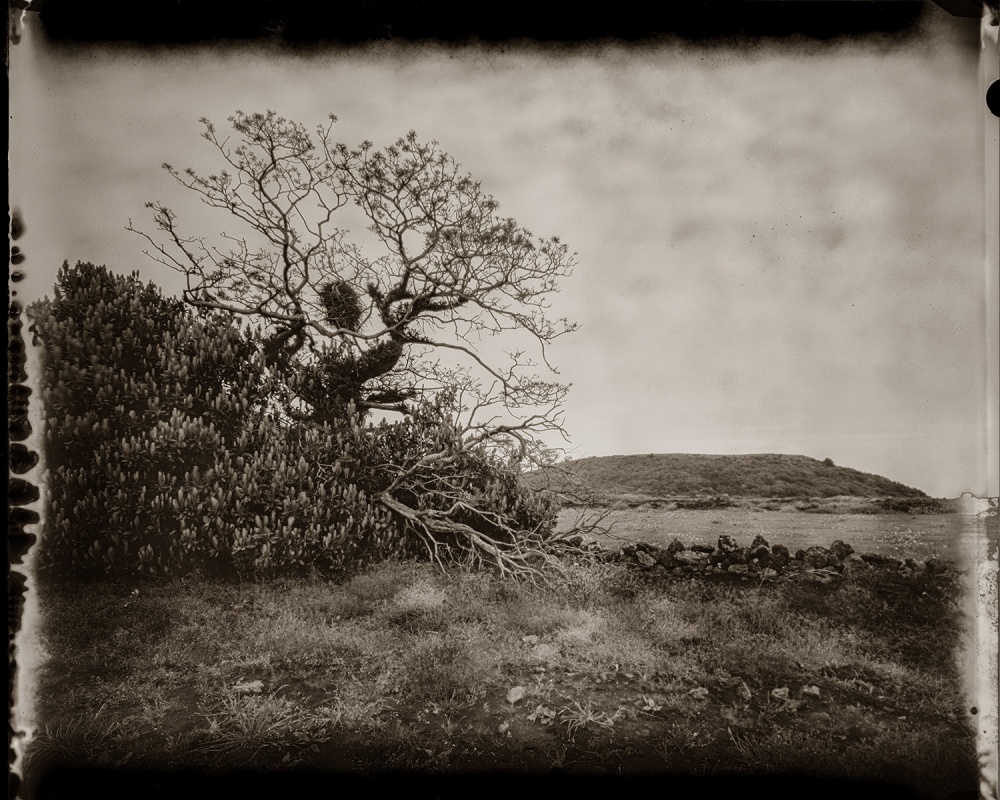 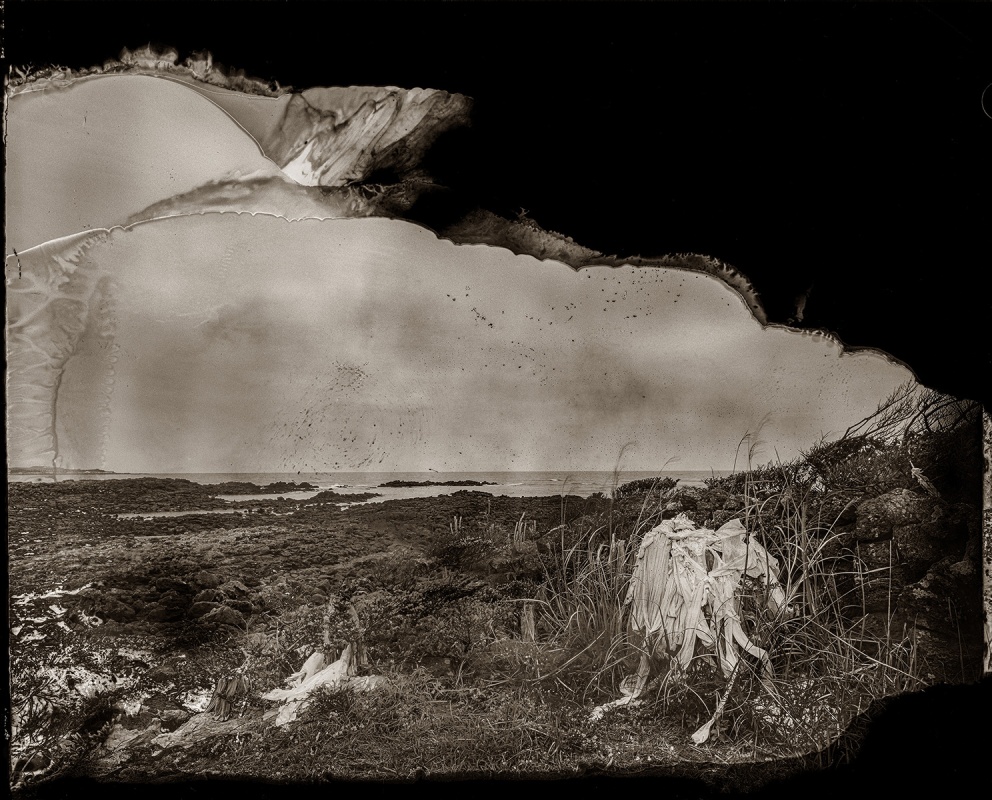 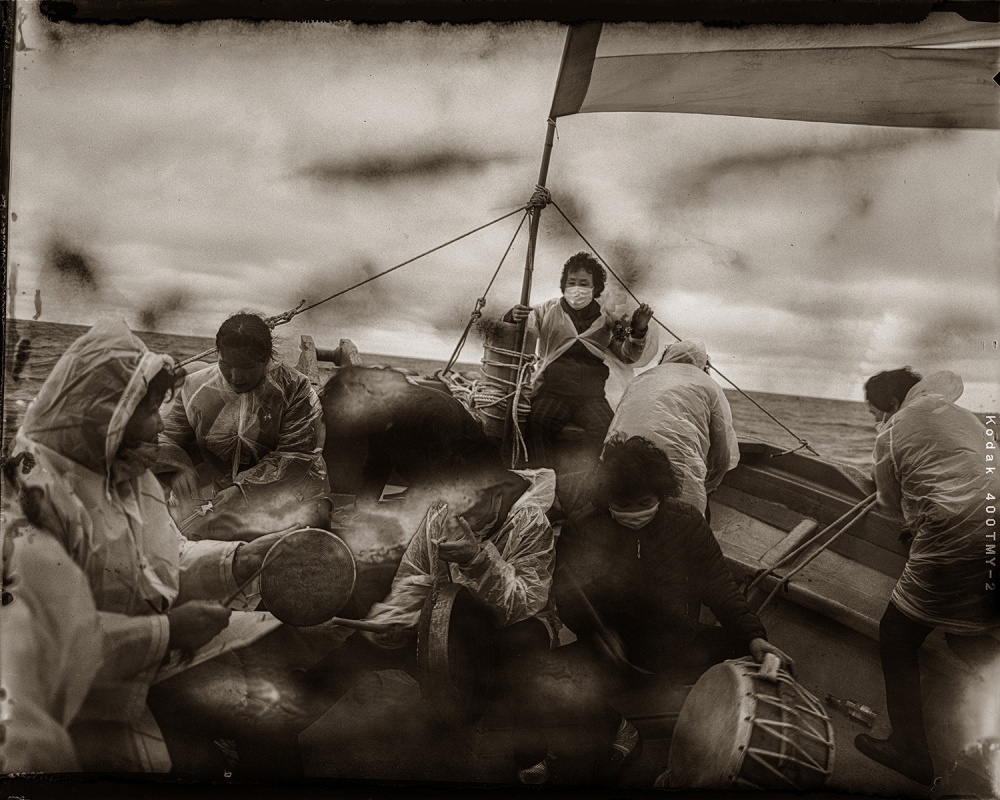 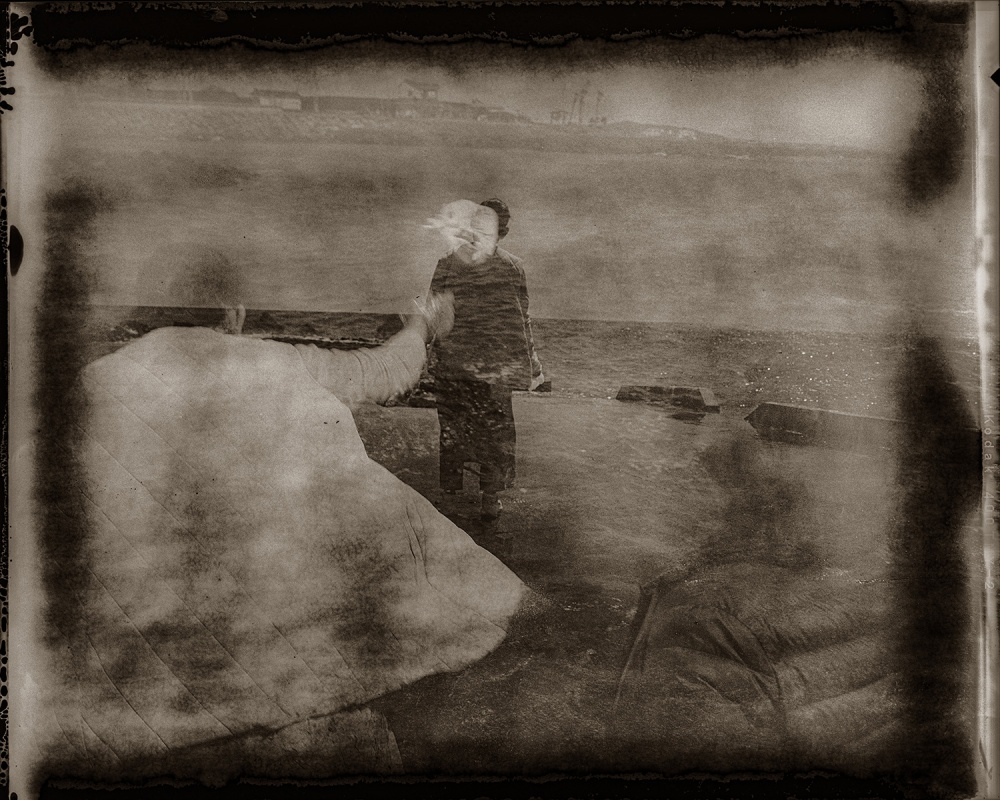 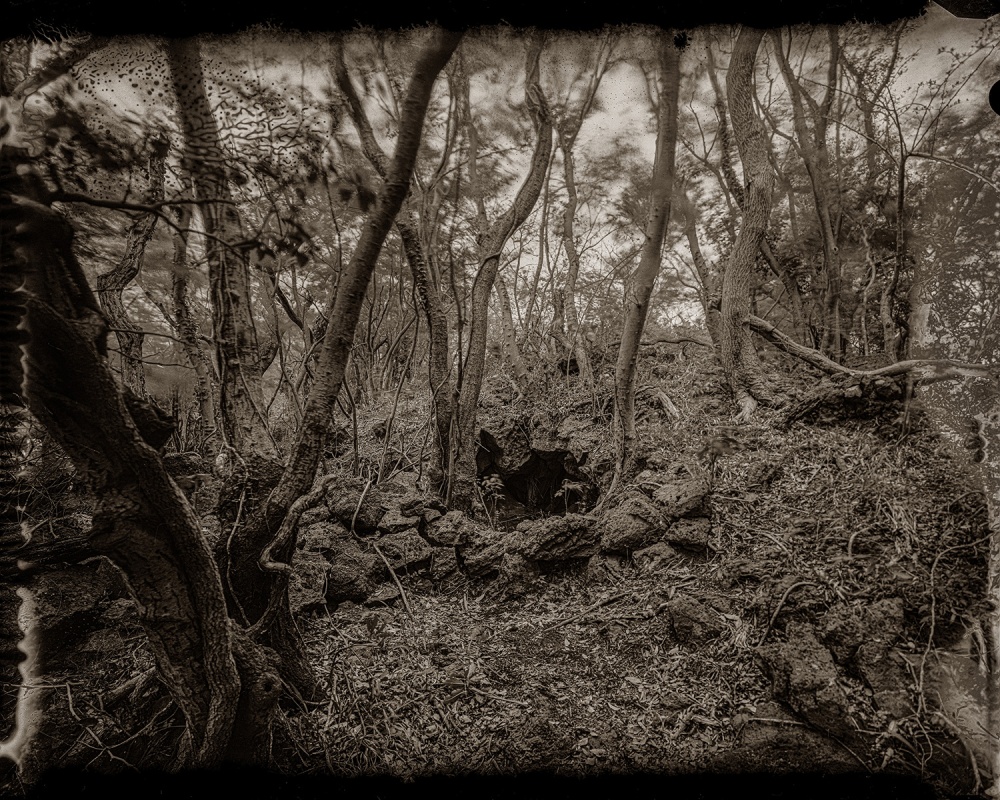 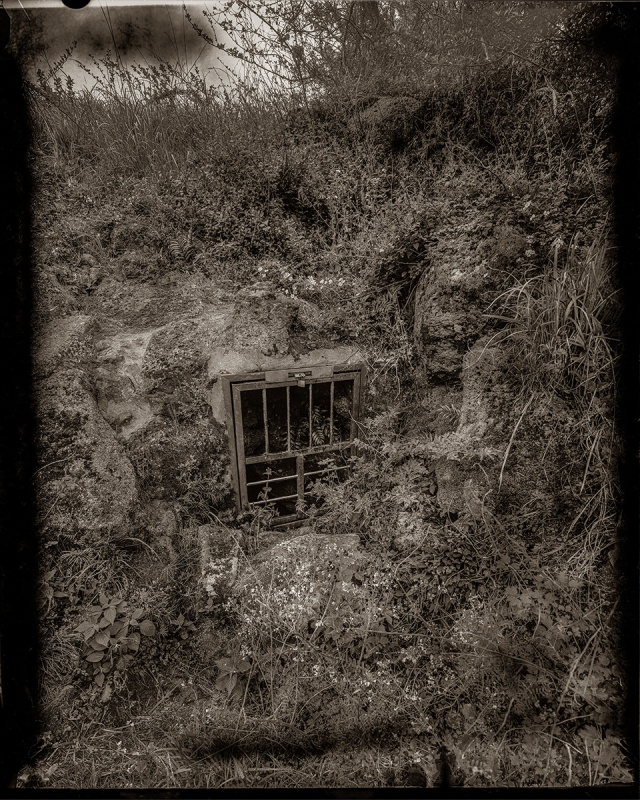 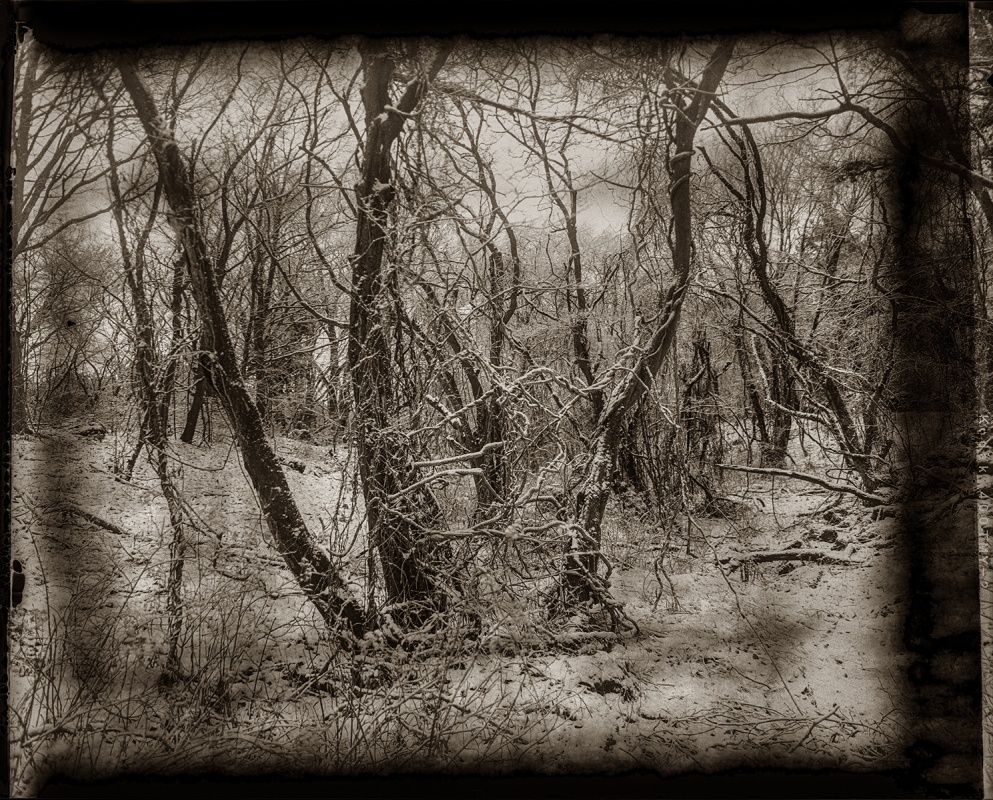 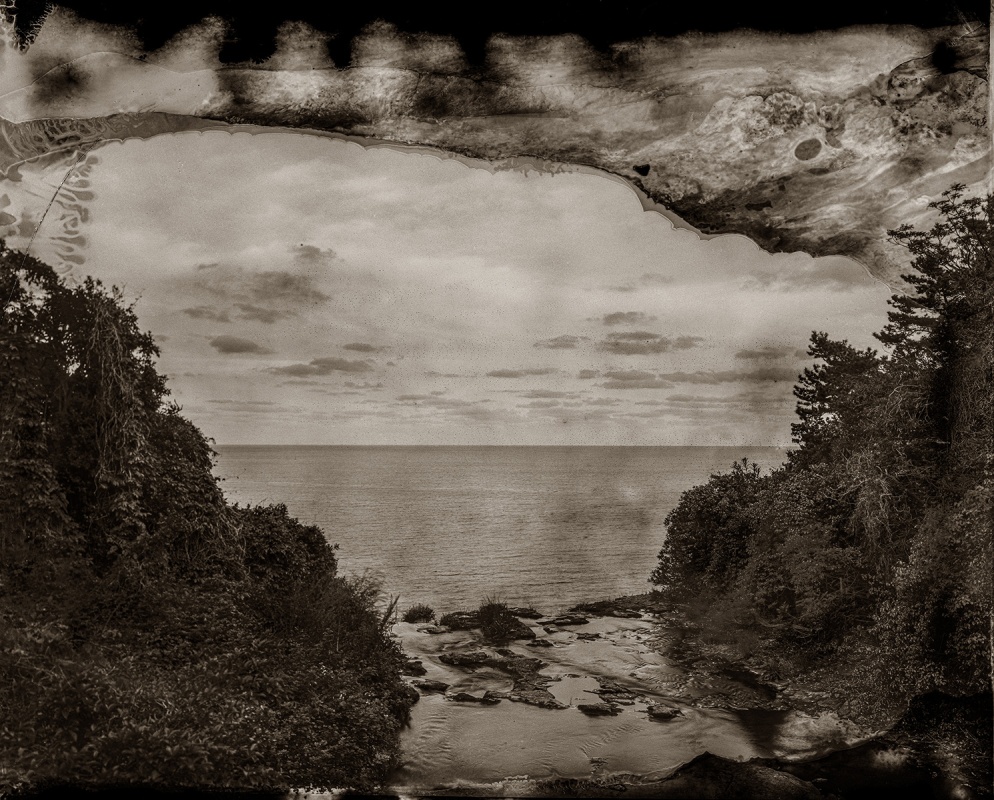 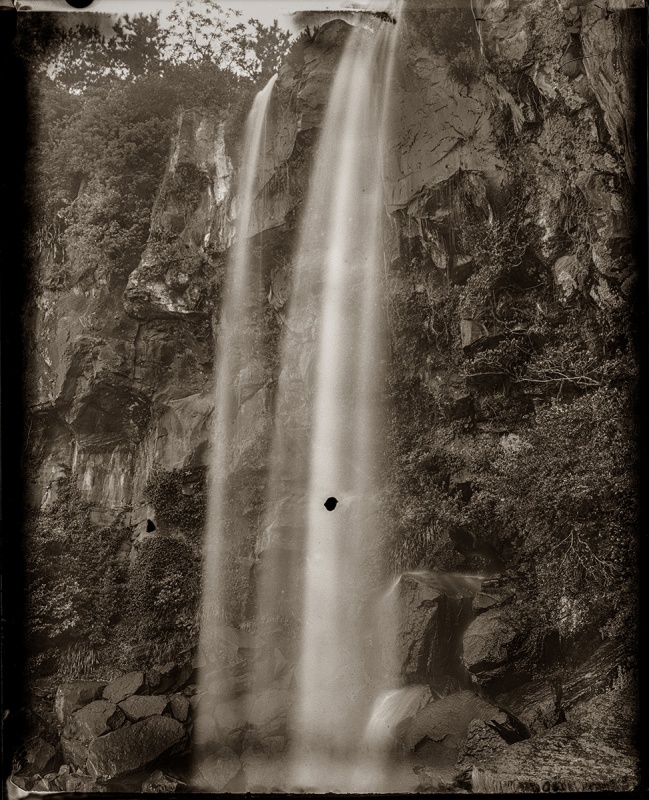 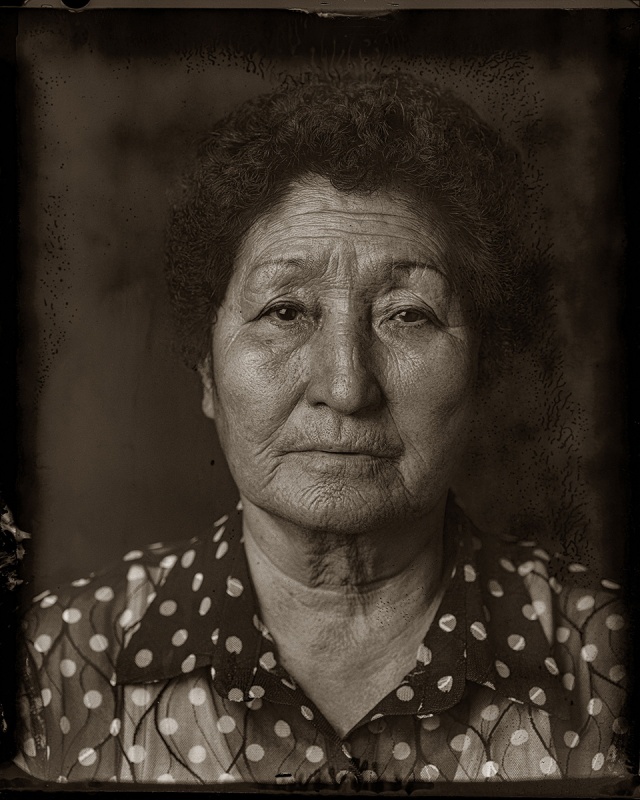 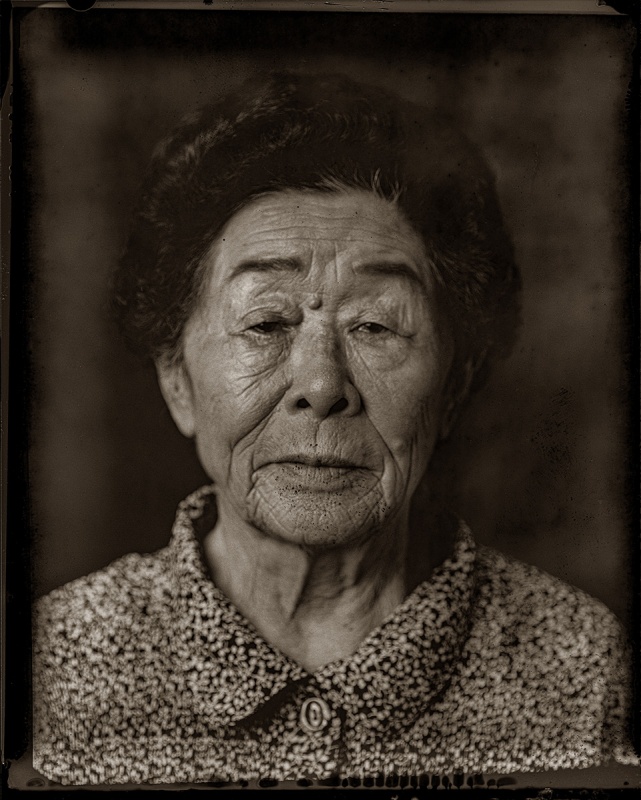 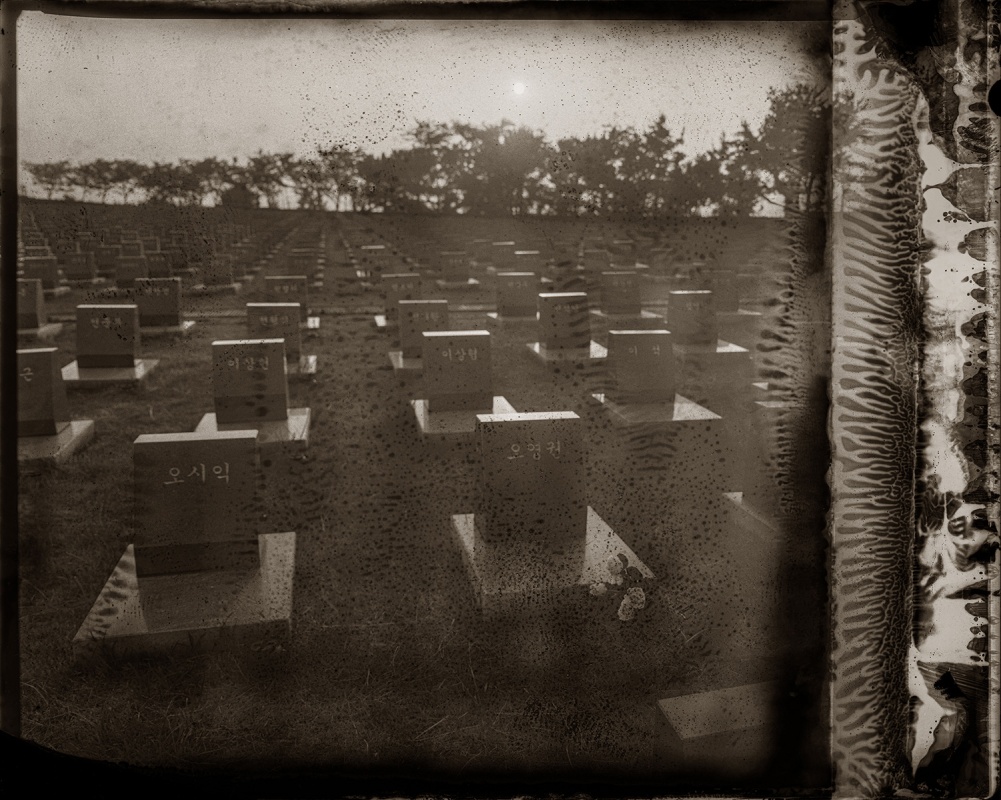 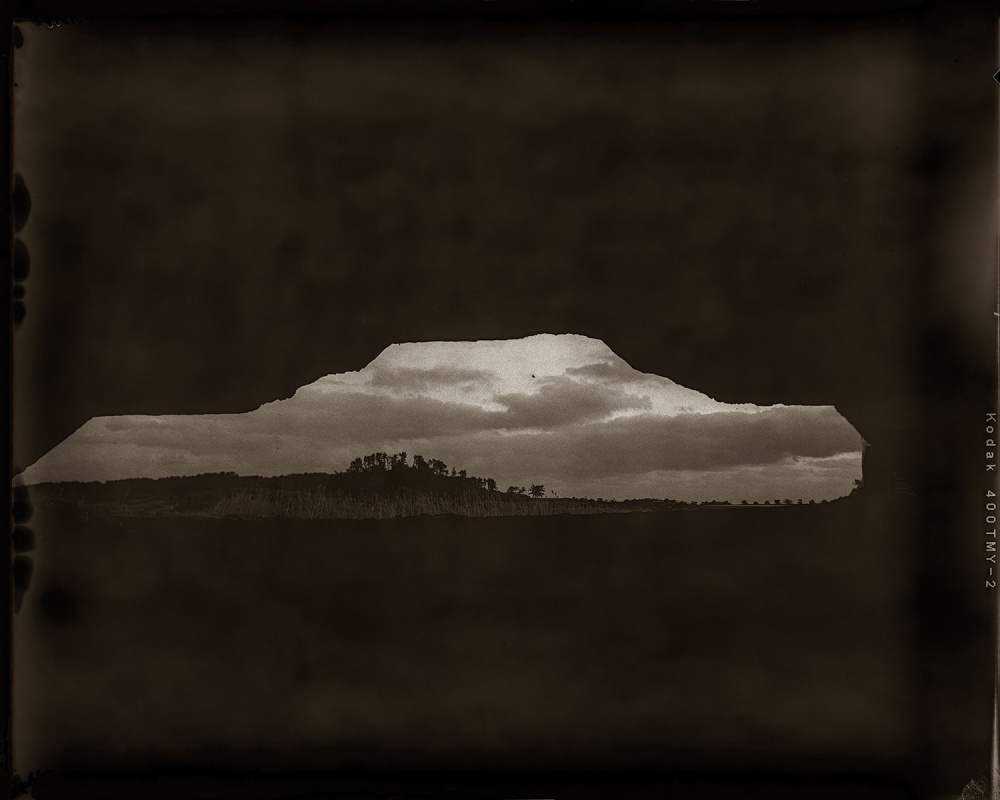 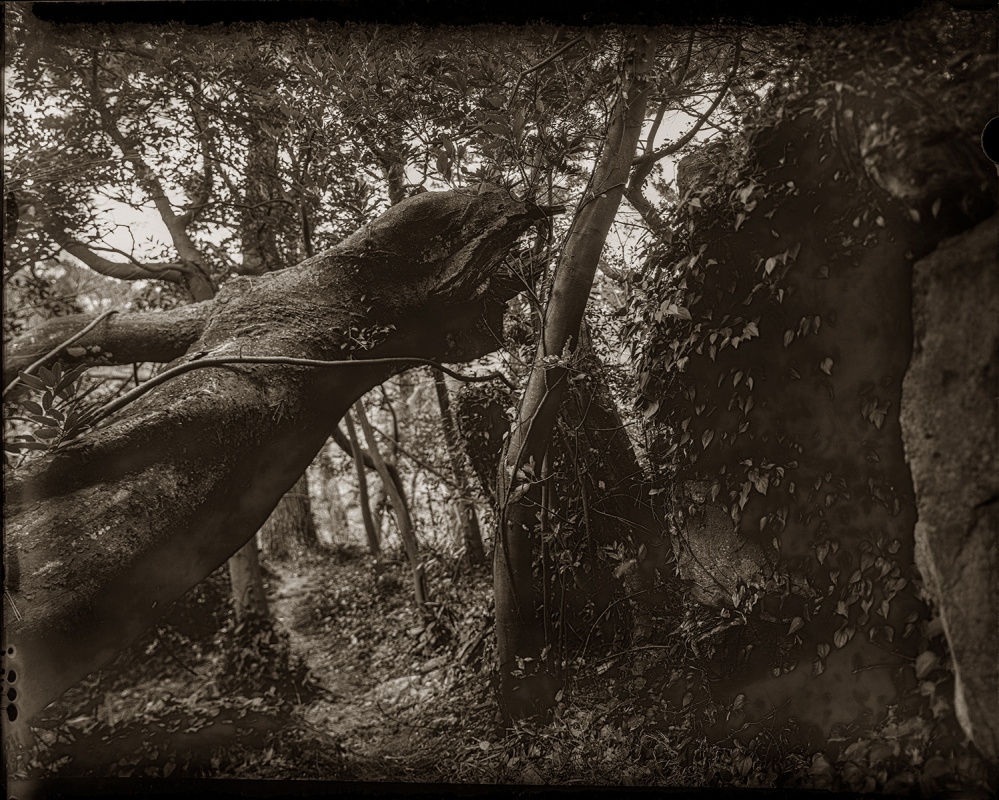 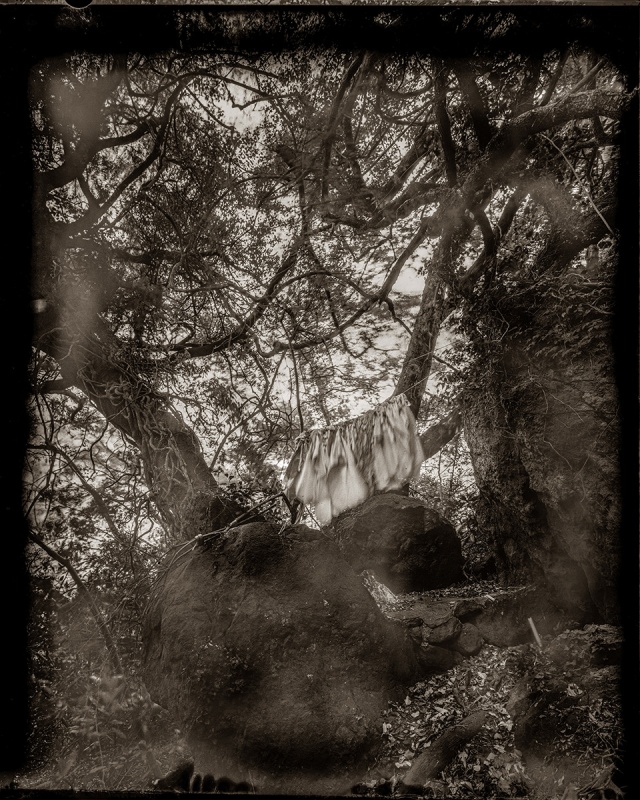 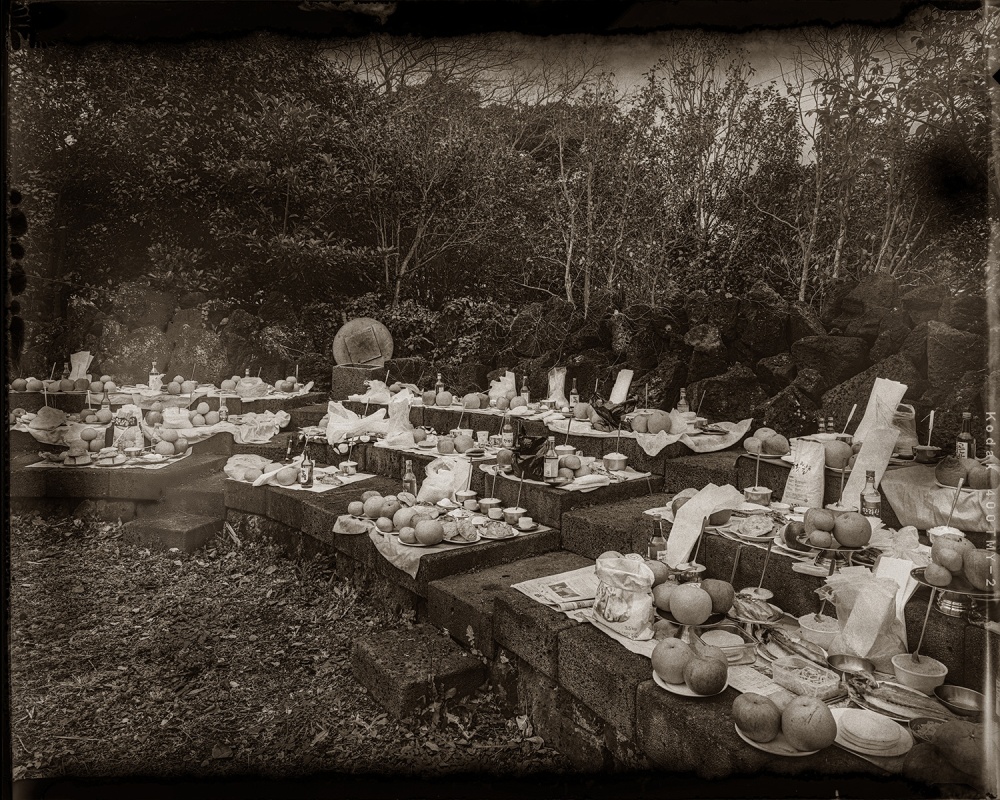 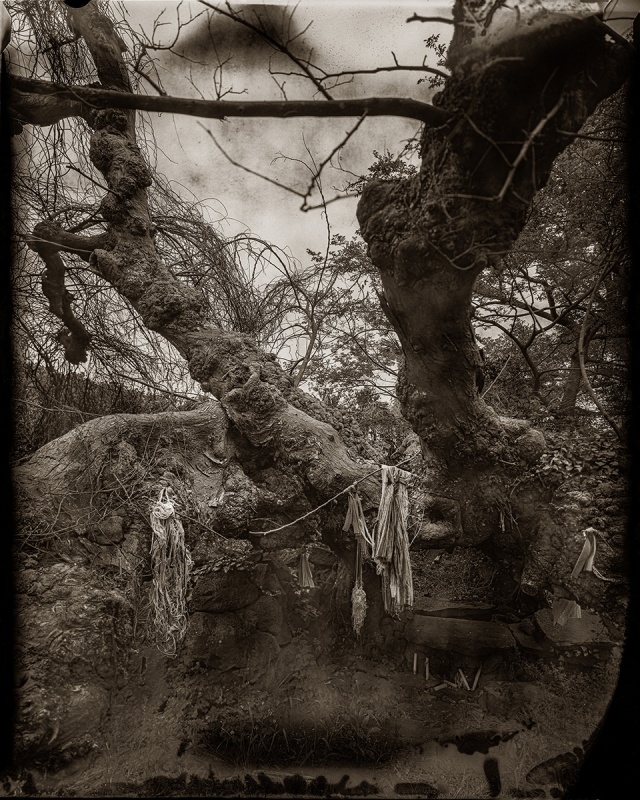 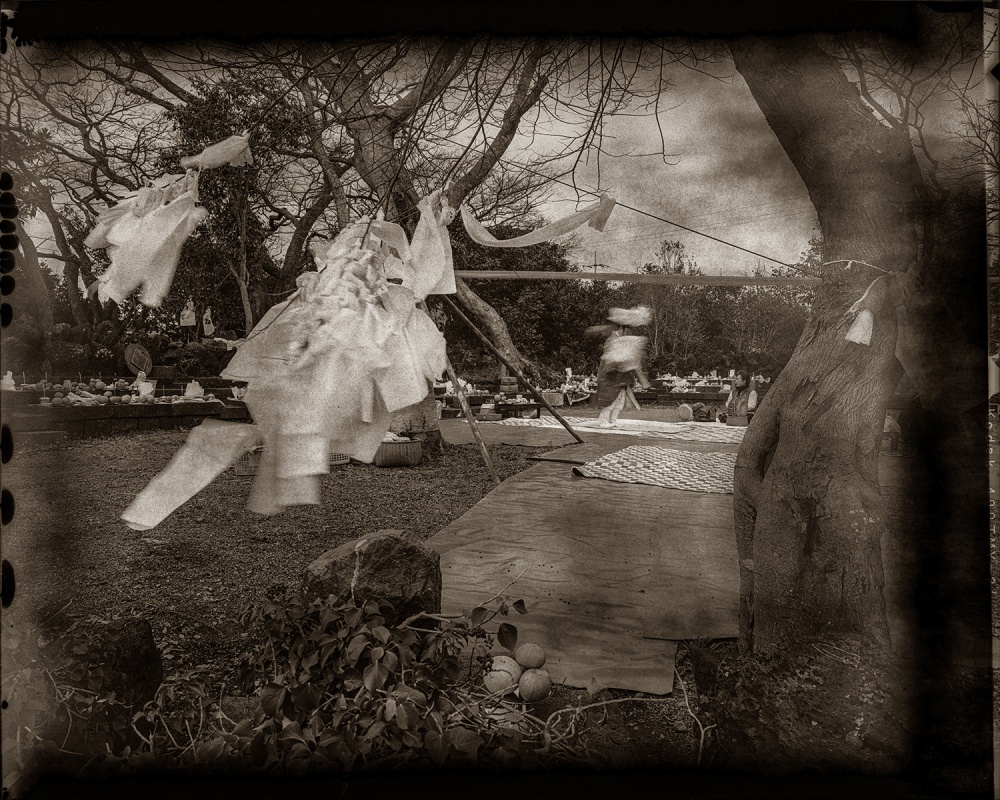