Emile Ducke, Kolyma – Along the Road of Bones

Thousands of gulag inmates from the Stalin era died while helping to build a high-speed road through the remote Kolyma region of Siberia. During his journey along the so-called “Road of Bones”, the German documentary photographer (born 1994), who is currently living in Moscow, was not only searching for remnants of the former forced labour camps, but also questioning how they are being remembered today. 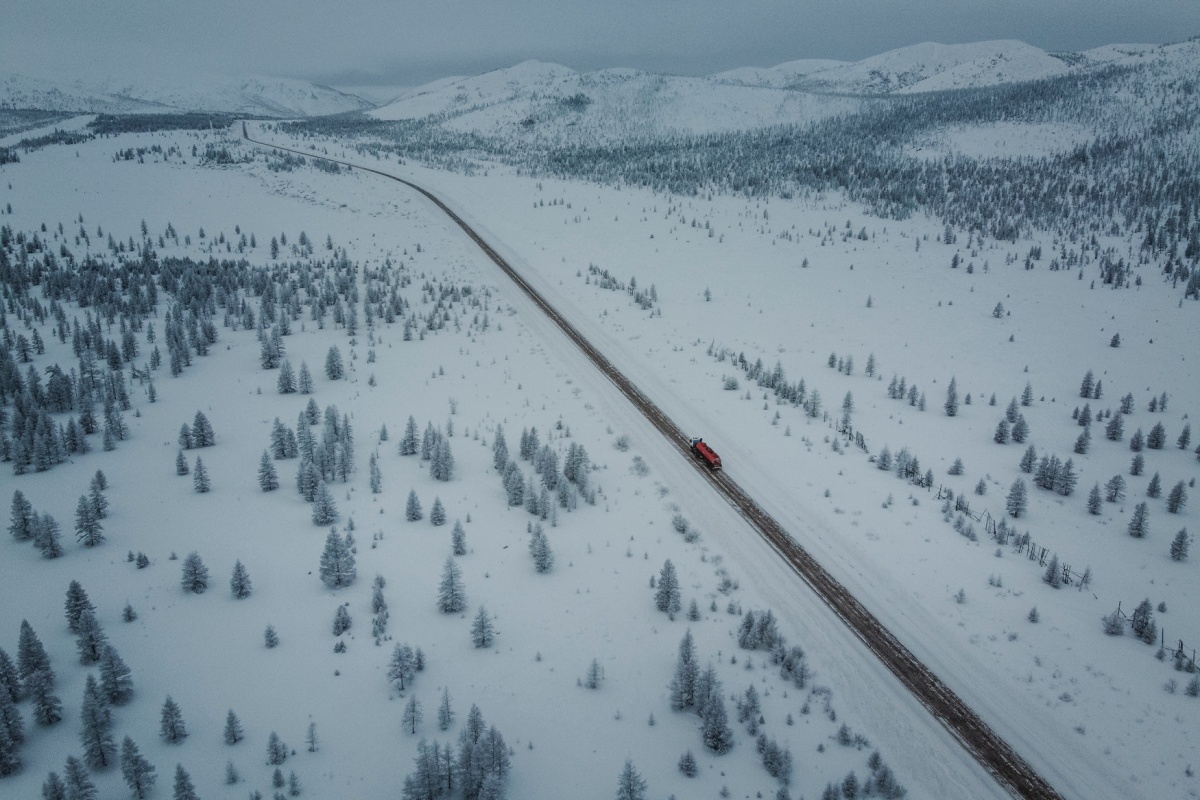 01
The Kolyma Highway stretches from Magadan port to Yakutsk, the capital of the Yakutia region. Once built to deliver tens of thousands of prisoners, today the road carries only a few long-distance trucks and cars across this vast landscape 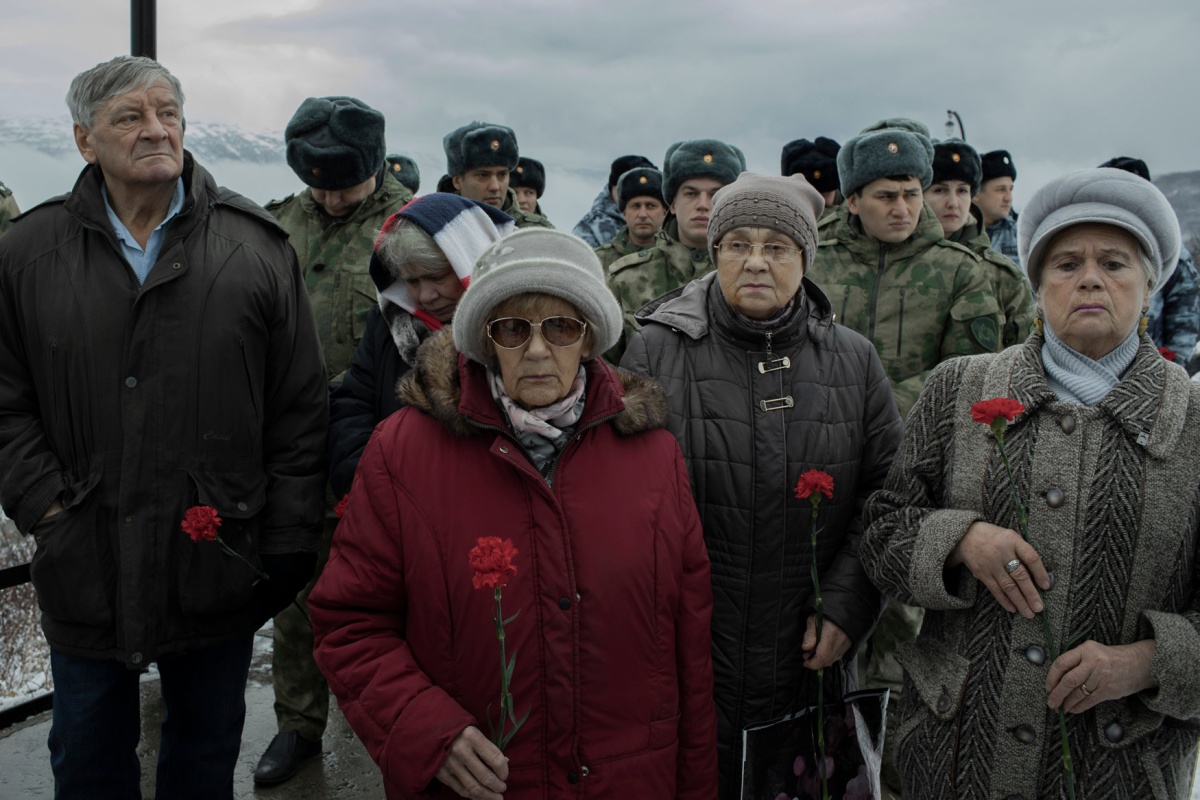 02
Descendants of victims of political repression commemorate those who died in the Soviet forced labour camps of the Kolyma region at the Mask of Sorrow monument. The memorial stands above the city of Magadan 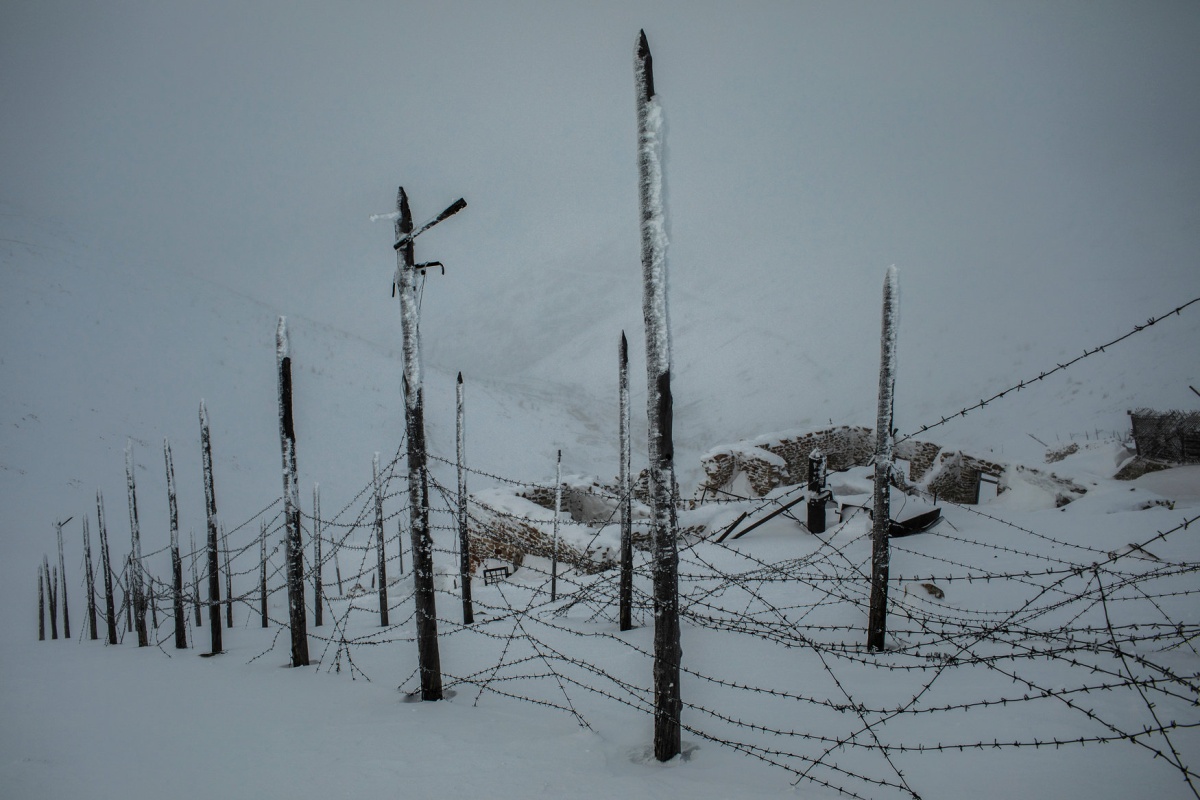 03
Remnants of barracks of the Butugychag forced labour camp. There, after the Second World War, prisoners of Stalin’s Gulag mined uranium that was used in the Soviet nuclear weapons program 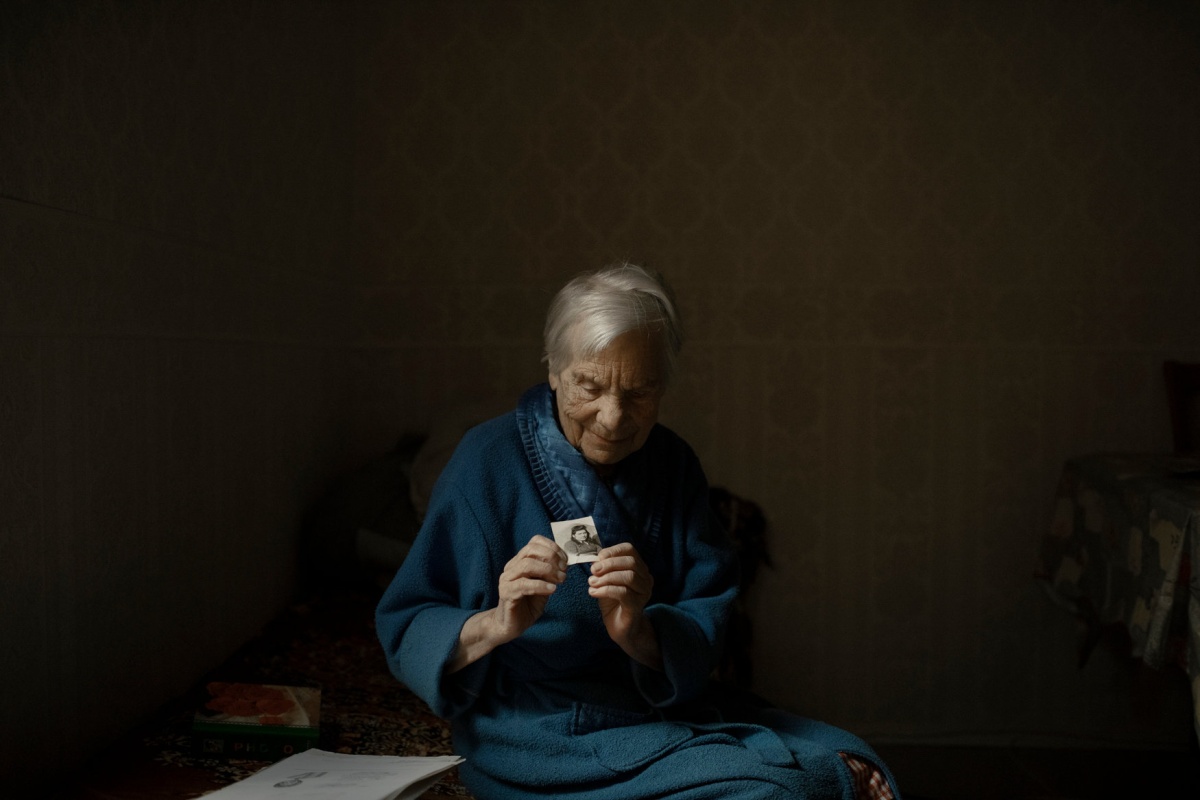 04
Antonina Novosad, a former Gulag prisoner, shows a photograph of herself taken in one of Kolyma’s forced labour camps. Born in 1927 in Ukraine, she was sentenced on fabricated political charges. She was released in 1956, after serving nine years 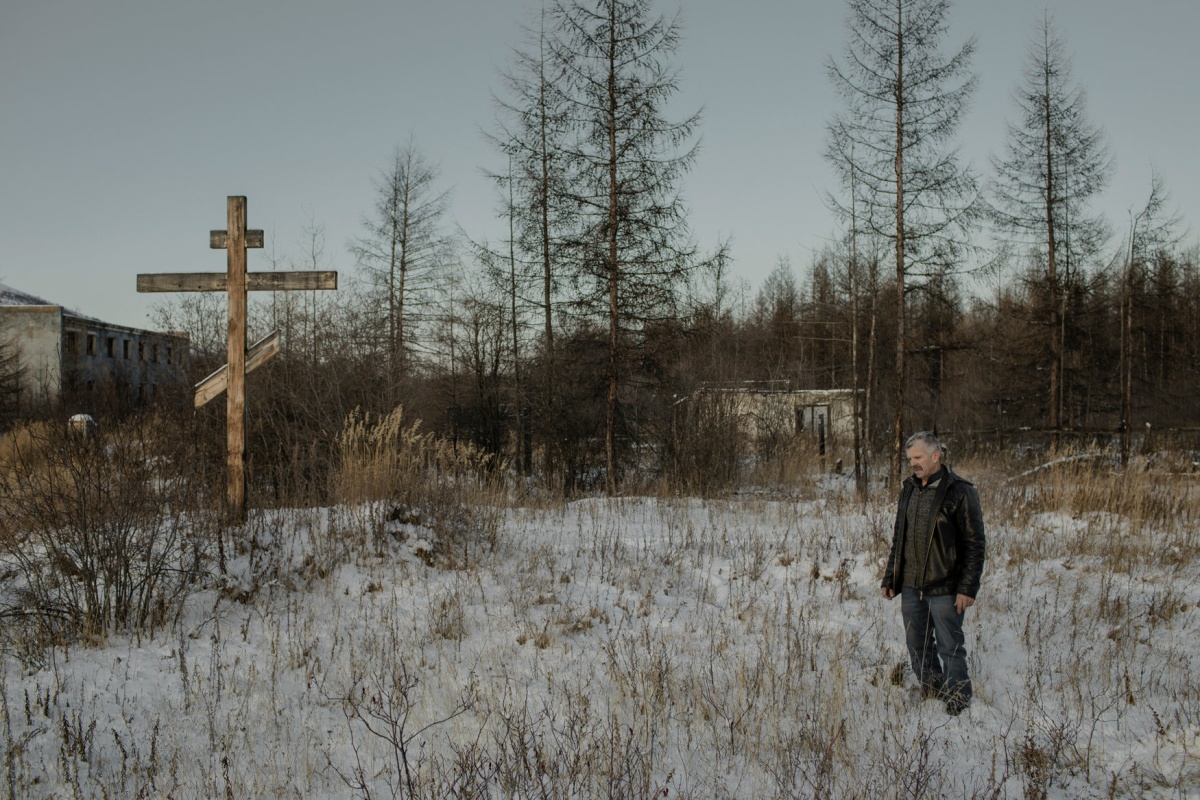 05
Mikhail Shibisty visits a prisoners’ graveyard on the site of a former labour camp. In the town of Sussuman, where he owns and runs a shop, he has opened a simple museum 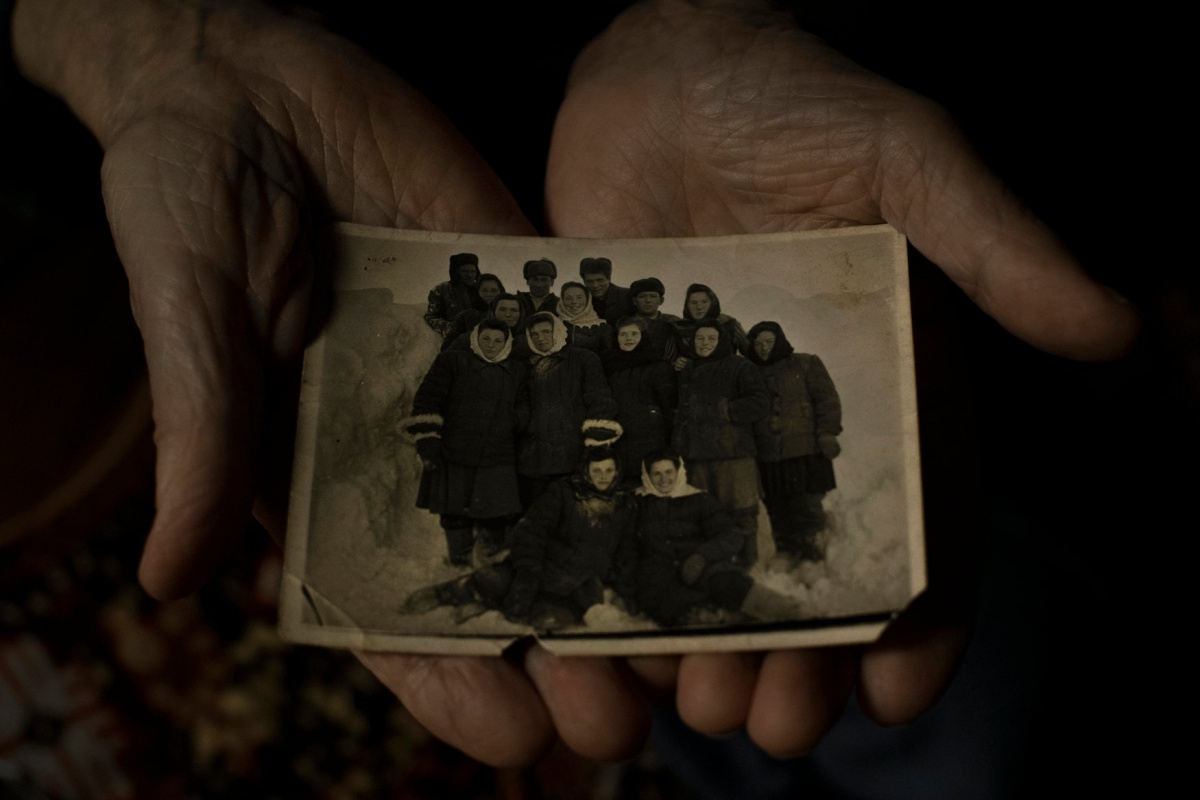 06
A photograph of Antonina Novosad’s work brigade, taken in one of Kolyma’s forced labour camps 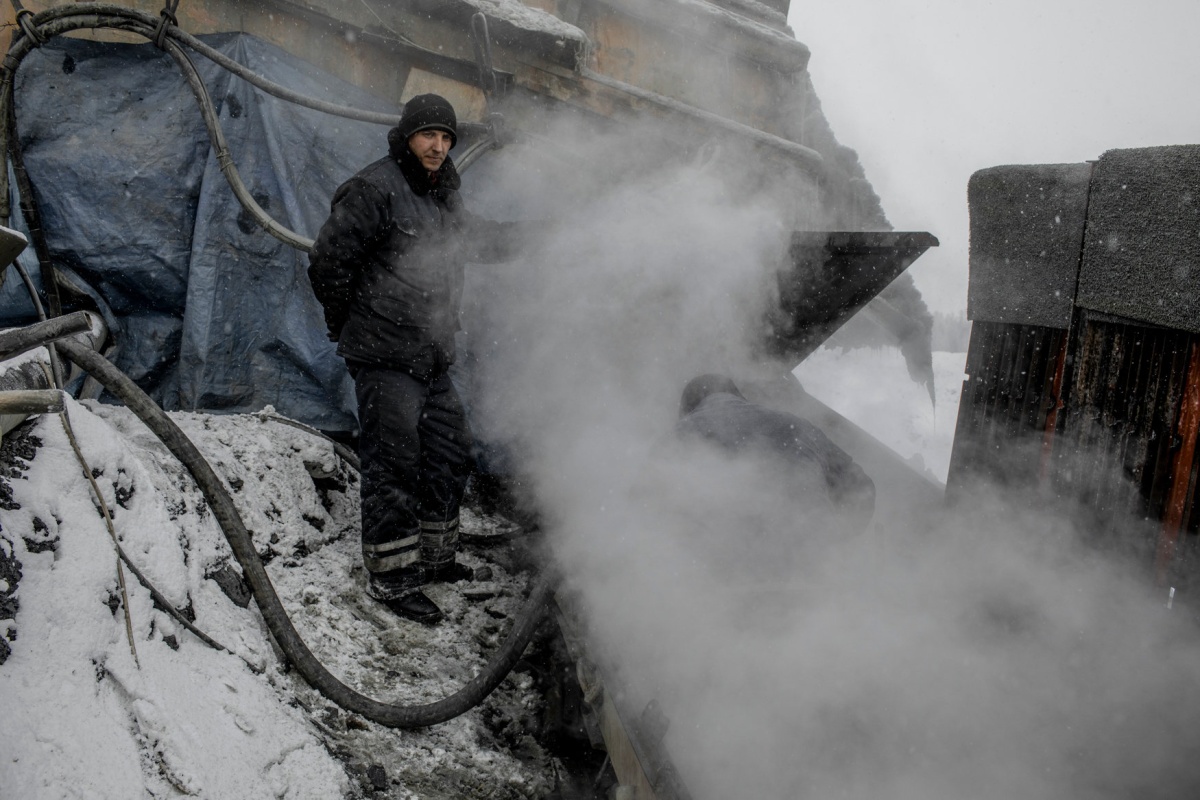 07
Mining remains the Kolyma region’s main industry. Near the town of Debin, off the Kolyma Highway, workers pan for gold 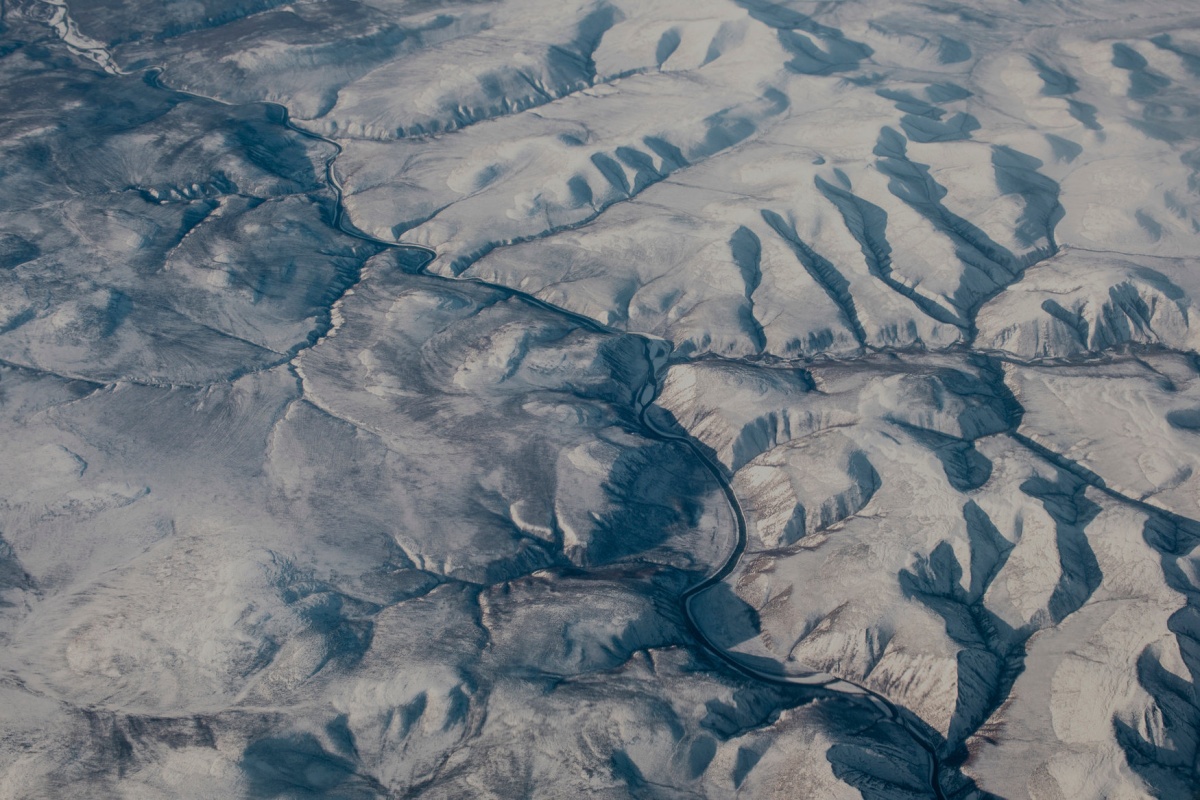 08
The Kolyma region is one of the most inhospitable environments known to humankind; it sees just two months of summer, and average temperatures plummet to minus 38 degrees Celsius in winter. 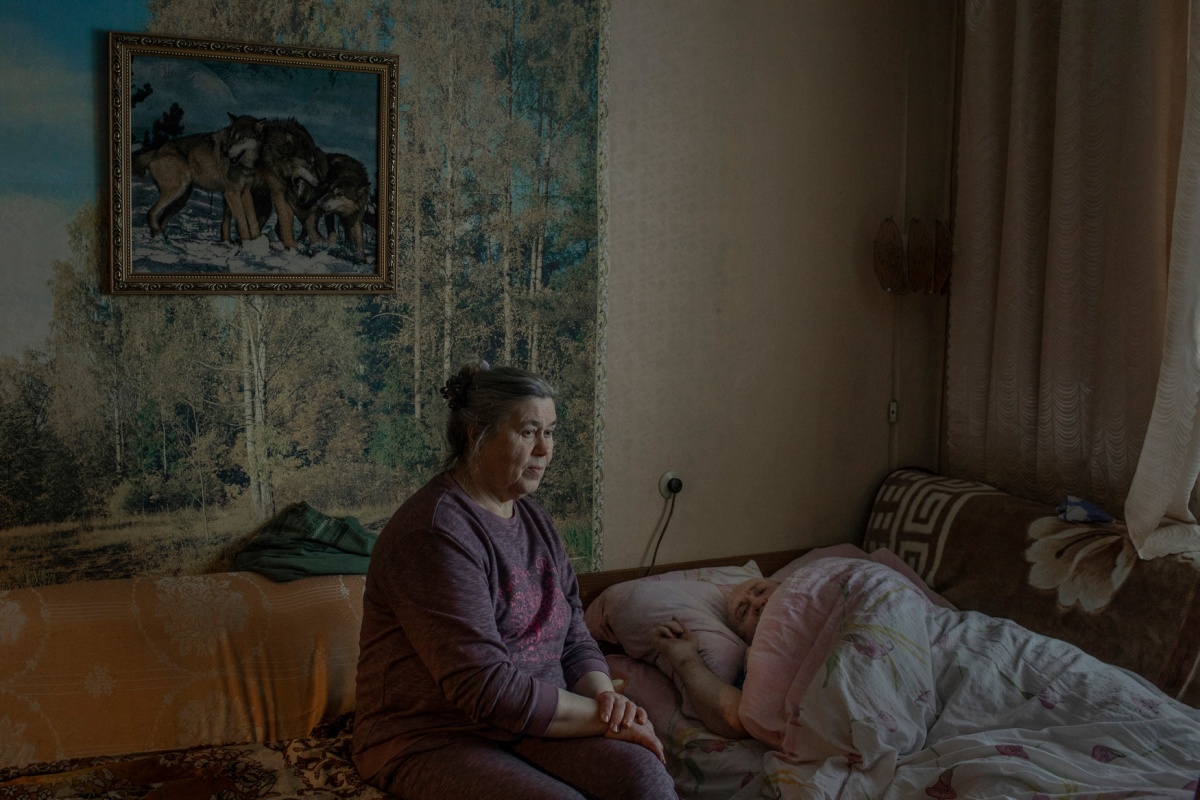 09
Natalia Shevchuk sits at home with her husband Valeri. They are among the last inhabitants of Atka, a dying settlement on the Kolyma Highway. Atka was founded as a refuelling stop for trucks carrying Gulag prisoners to the camps 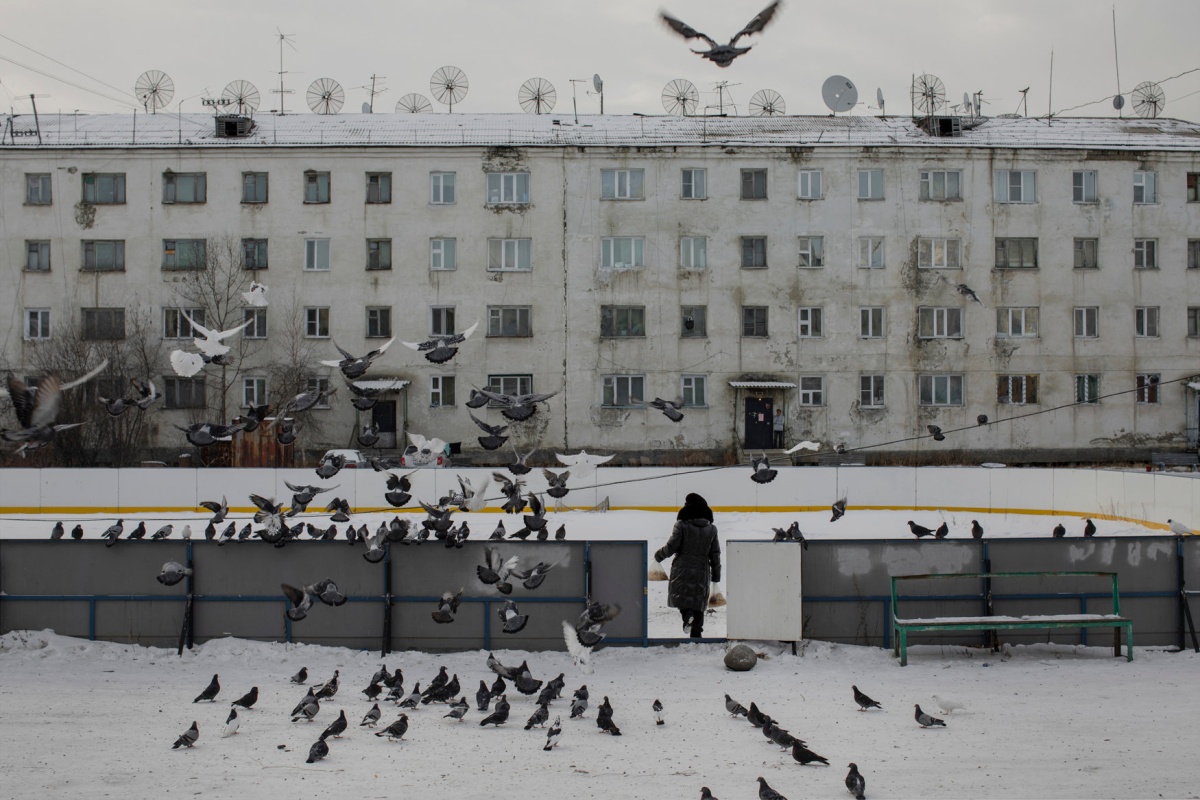 10
The settlement of Ust-Nera is located along the Kolyma Highway, halfway between Magadan and Yakutsk 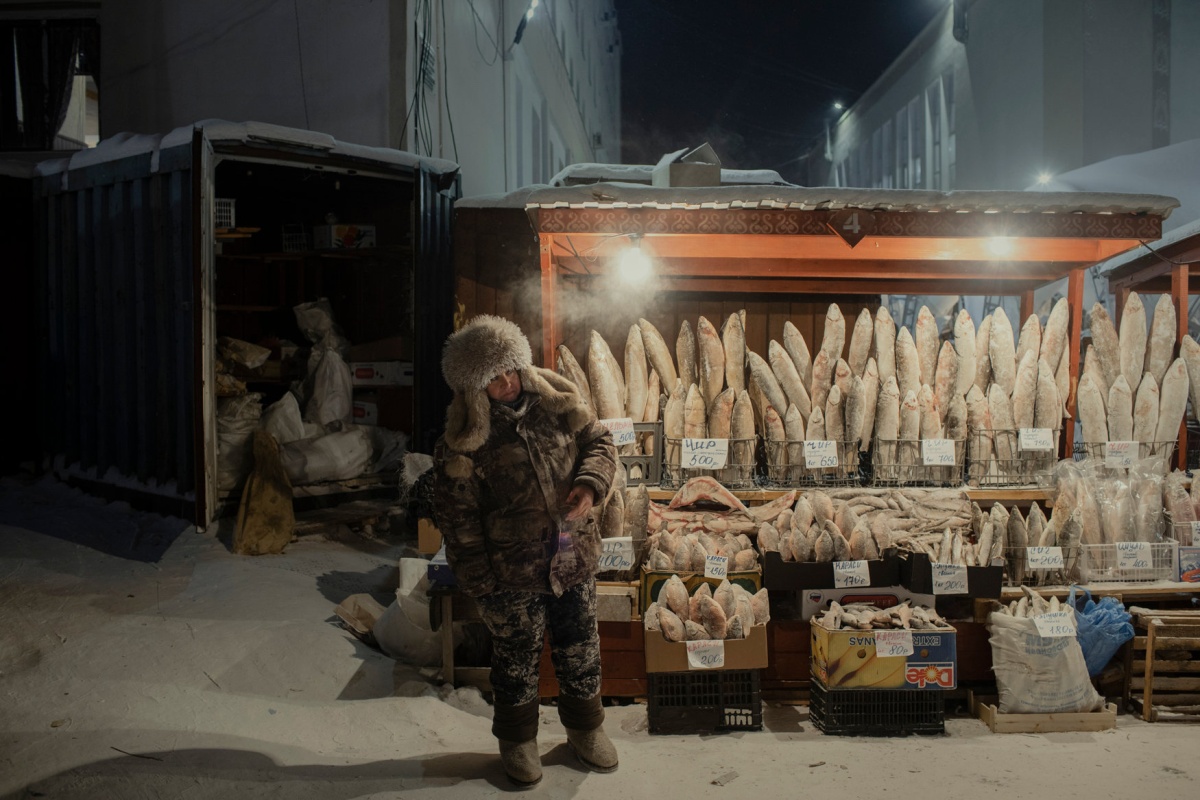 11
In Yakutsk – the coldest city in the world – located at the end of the Kolyma Highway, a woman sells frozen fish at a market in the city centre 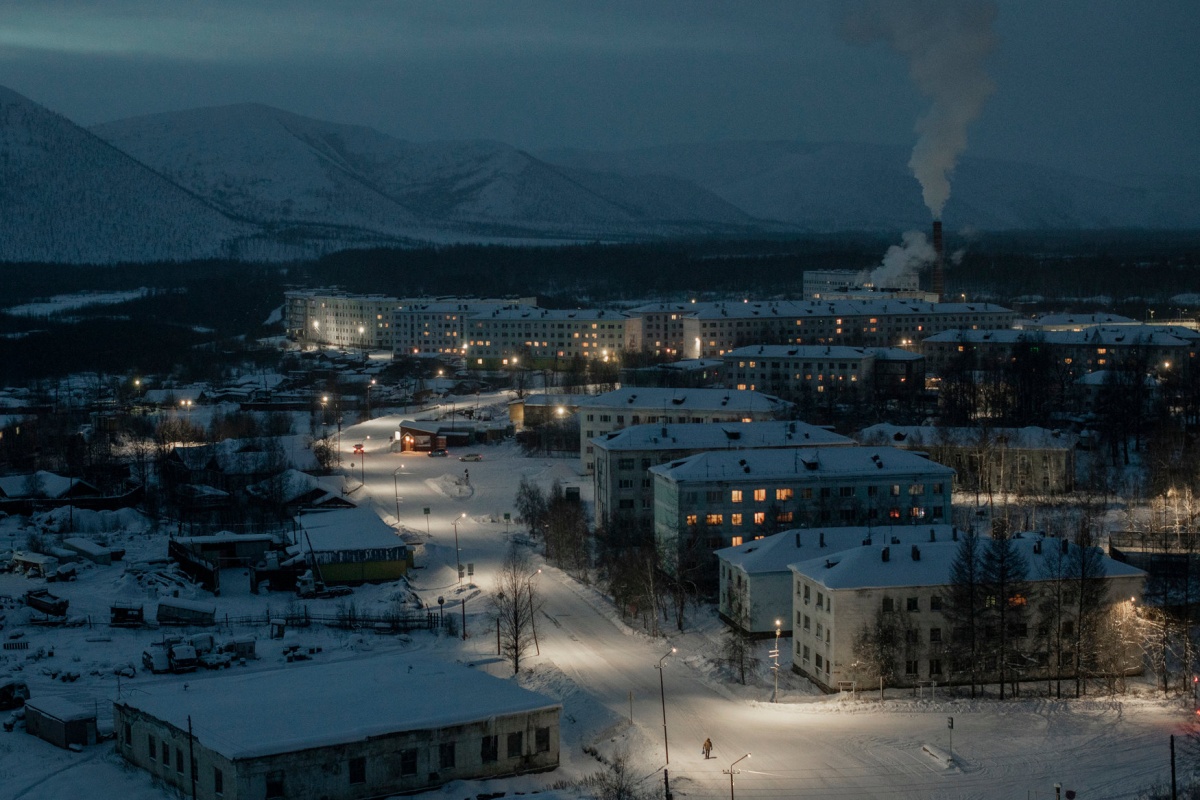 12
The gold-mining town of Yagodnoye on the Kolyma Highway 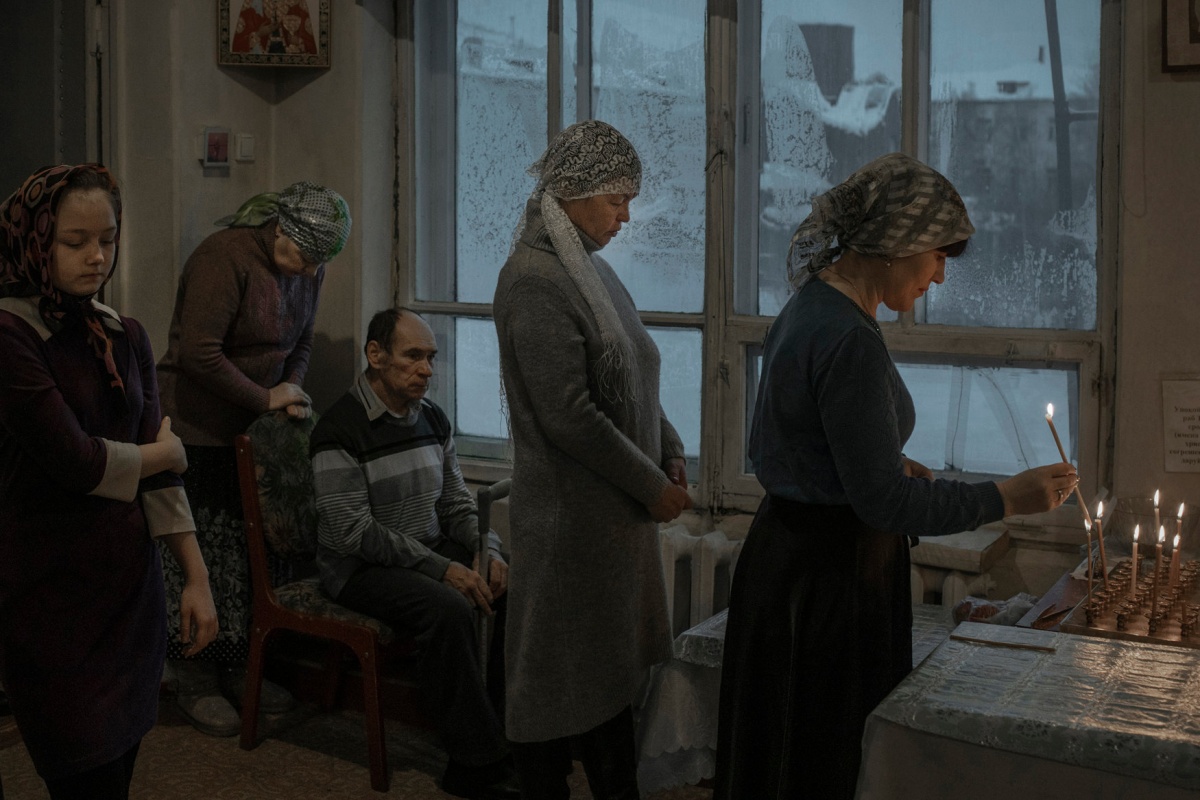 13
Worshippers light candles at a Russian Orthodox church on a Sunday morning in Yagodnoye, a settlement along the Kolyma Highway 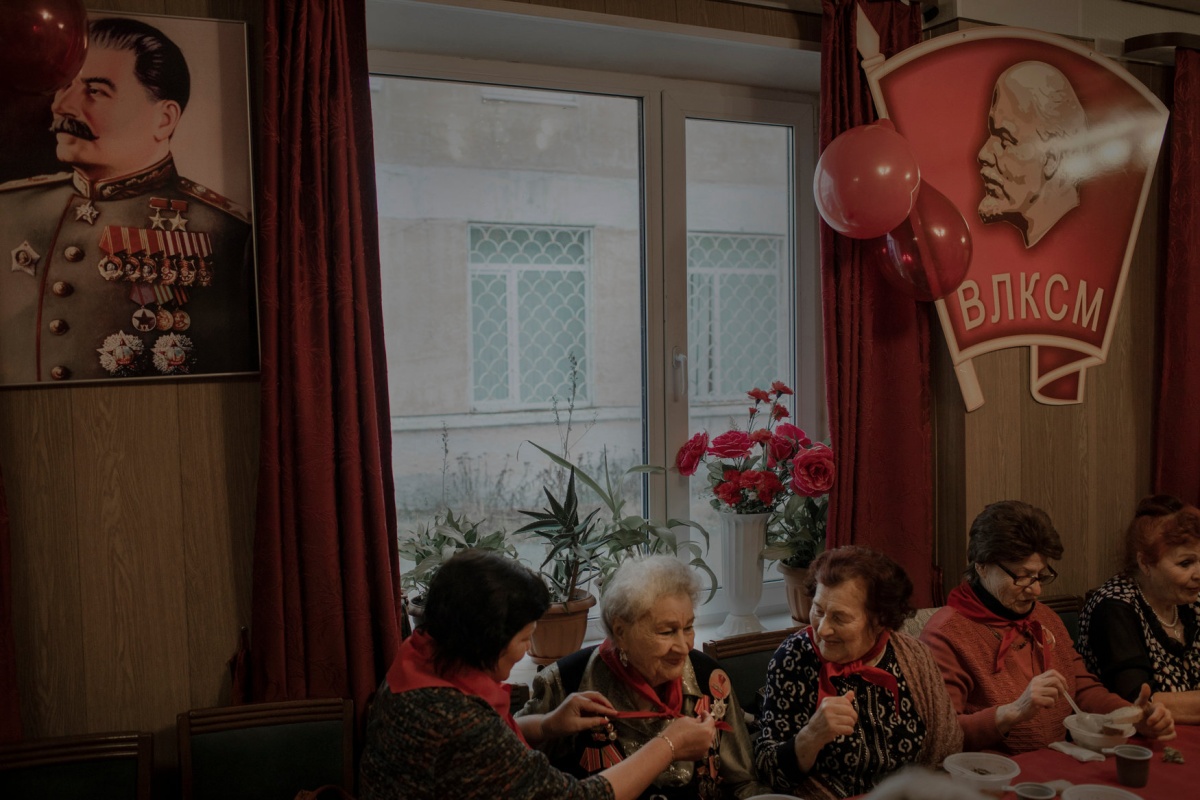 14
Elderly women celebrate the 101st anniversary of the Komsomol, a political youth organization in the Soviet Union, at the headquarters of the Communist Party in Magadan 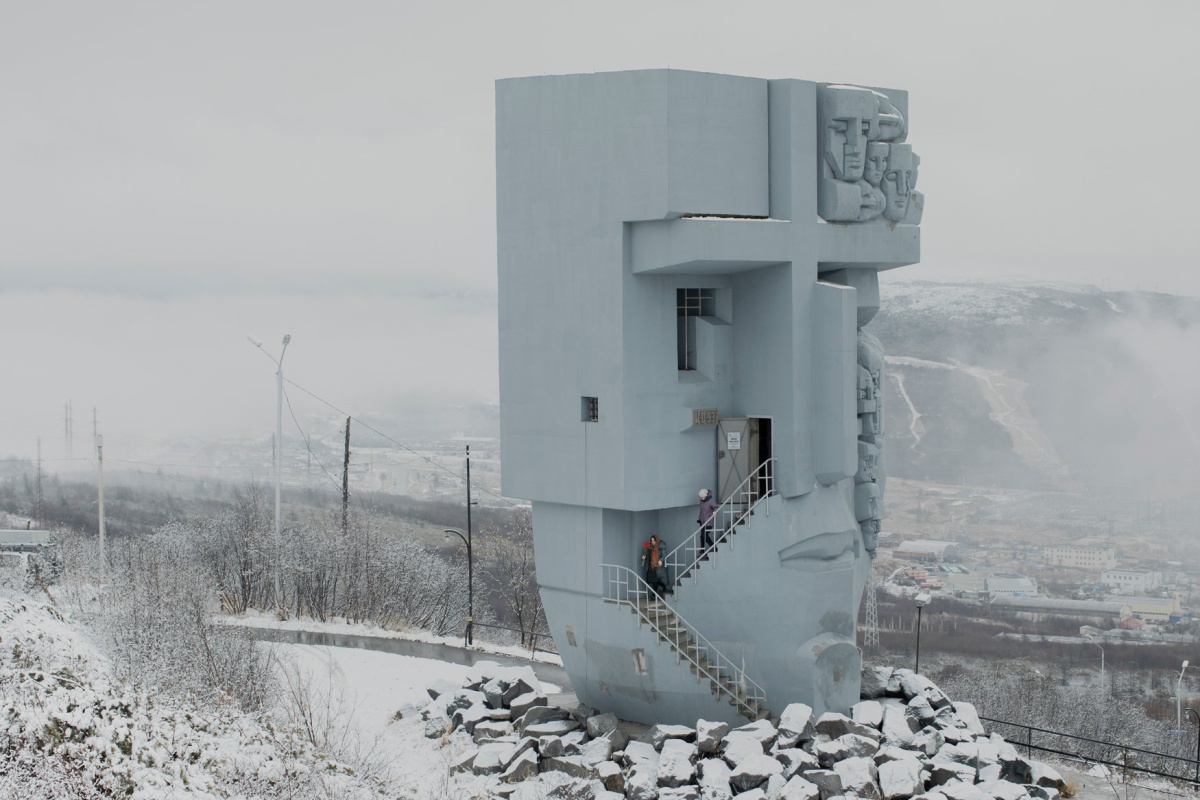 15
People gather to commemorate those who died in the Soviet forced labour camps of the Kolyma region at the Mask of Sorrow monument. It stands above the city of Magadan 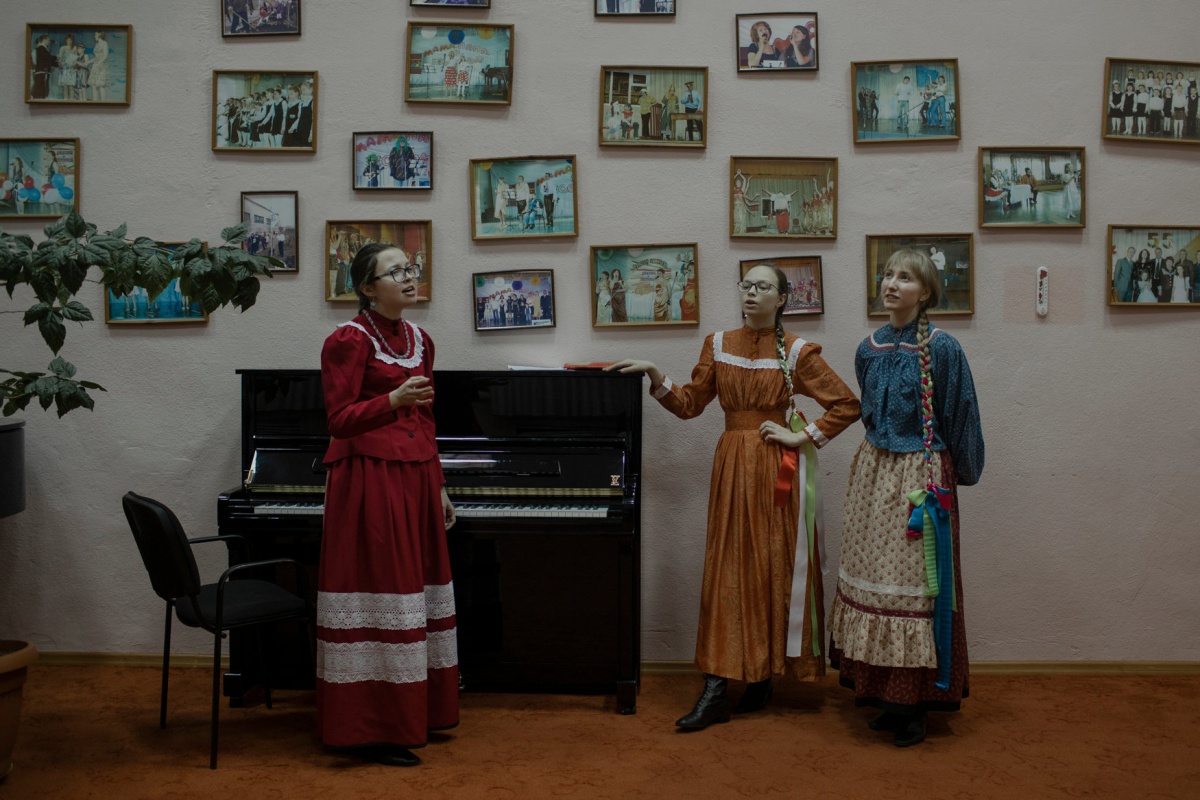 16
Girls sing together at a school in Yagodnoye, a settlement on the Kolyma Highway in Russia’s Far East 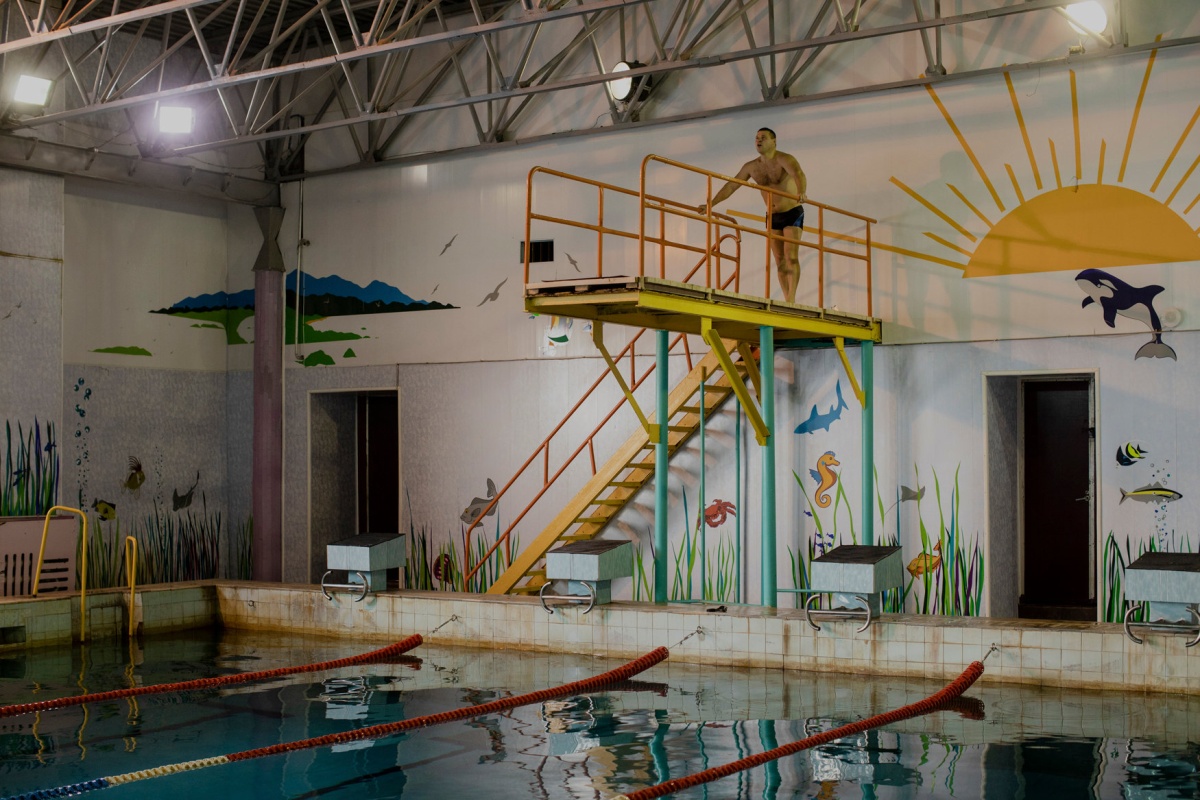 17
A man prepares to jump from a diving board at a swimming pool in Myaundzha, a settlement along the Kolyma Highway. The sports complex that houses the swimming pool was built, during the Soviet Union, for the workers of a nearby power station 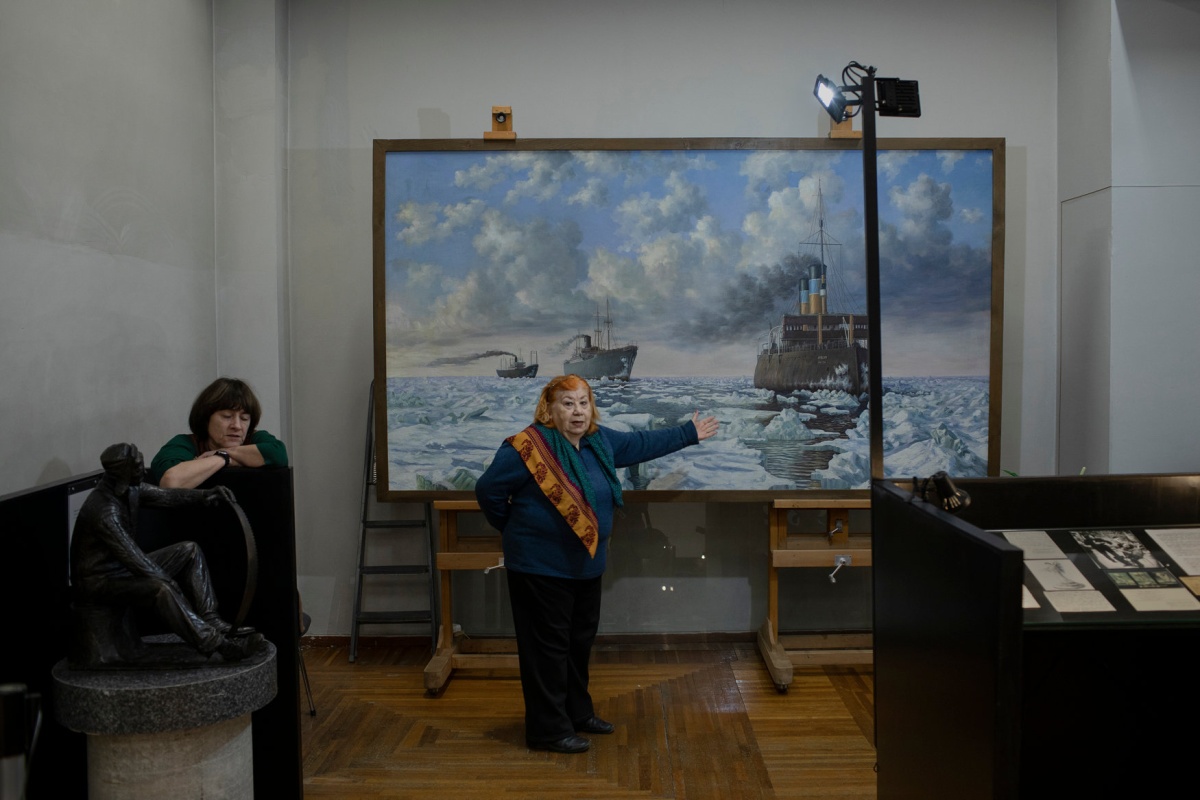 18
A painting in a Magadan museum, depicting ships arriving with a cargo of prisoners 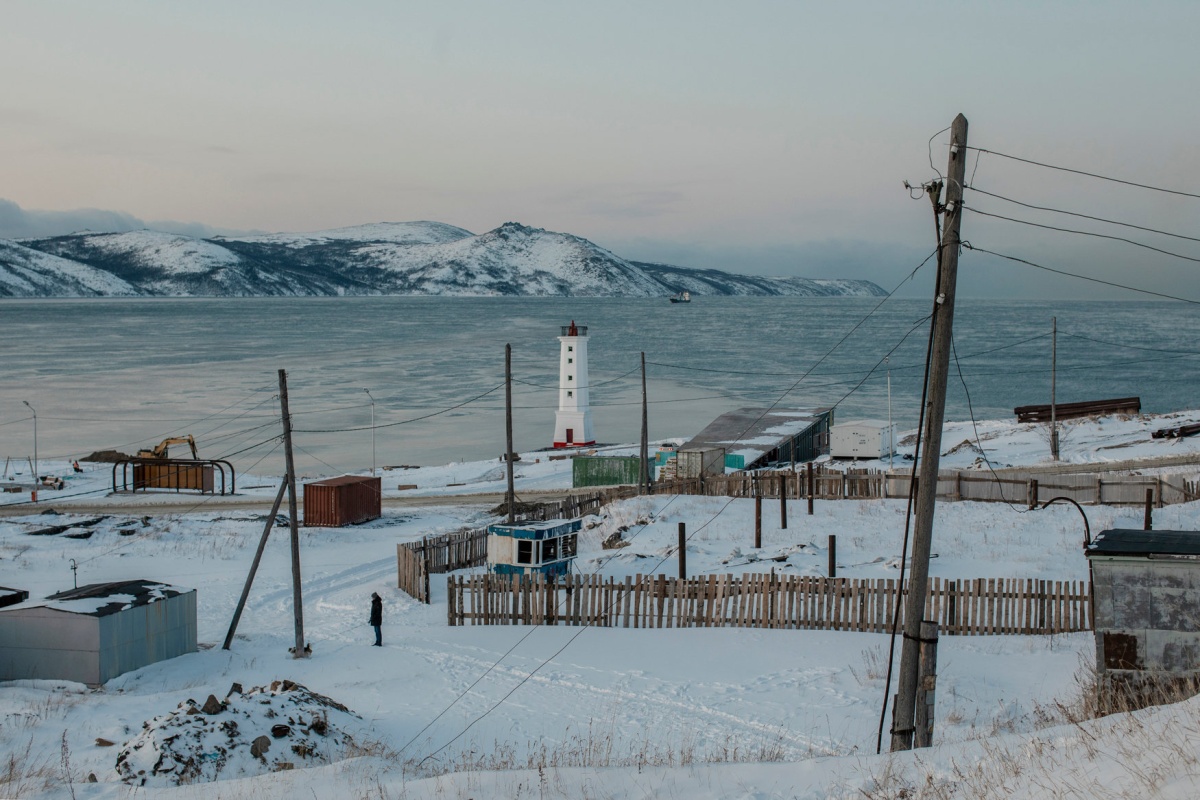 19
A lighthouse in Magadan, above Nagaev Bay. During the Gulag era, ships carrying prisoners arrived at the port, which served as a transit point to the Kolyma region’s forced labour camps 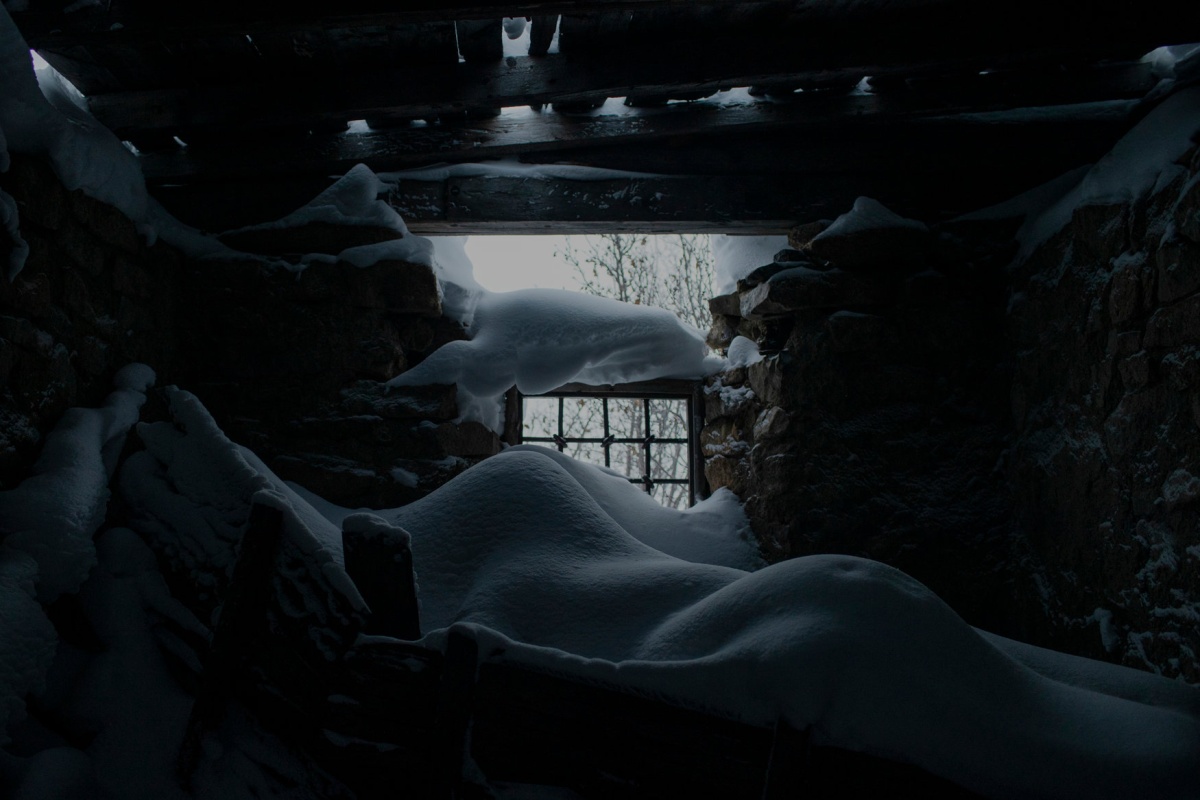