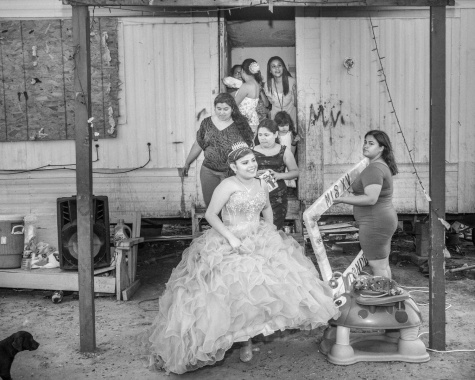 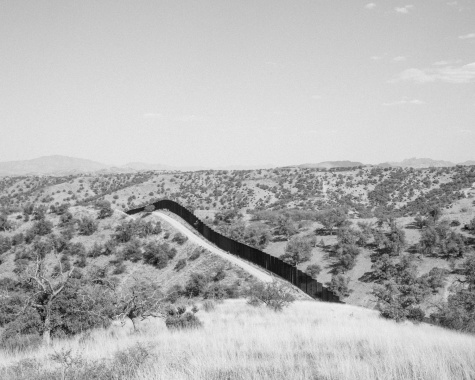 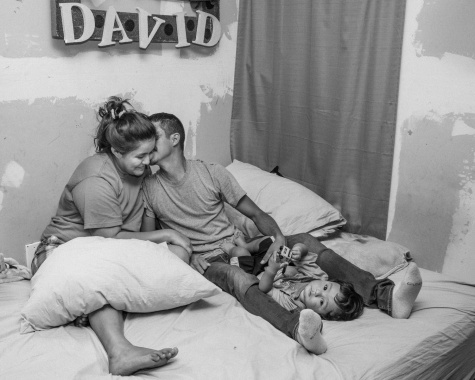 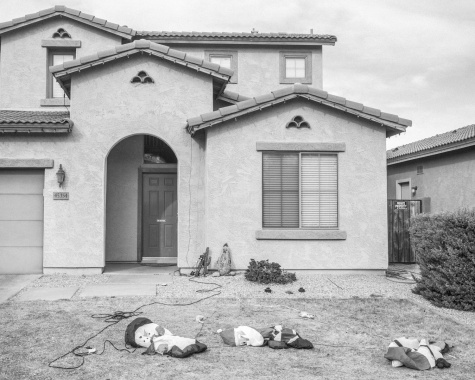 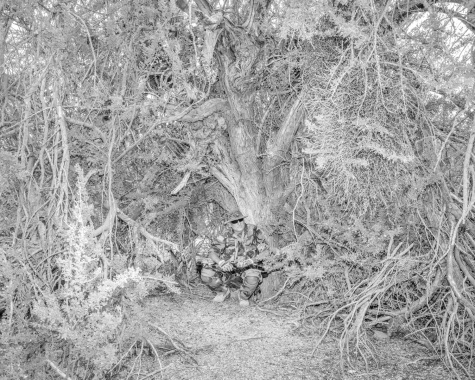 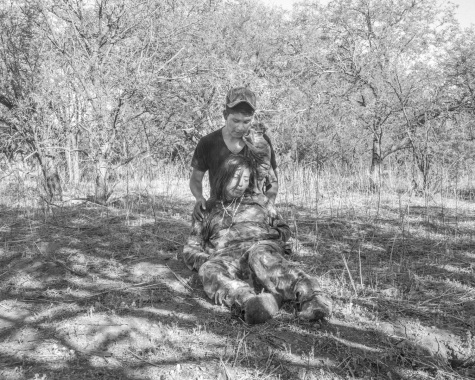 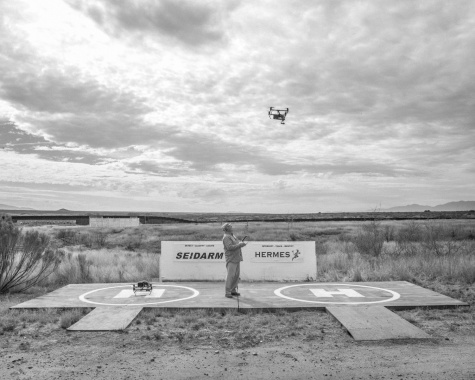 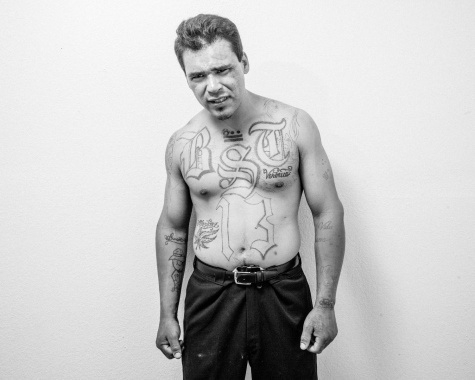 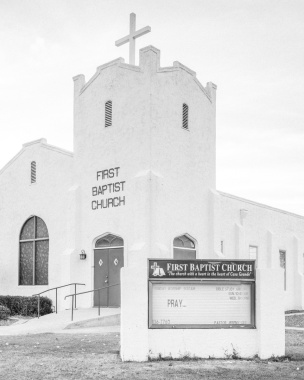 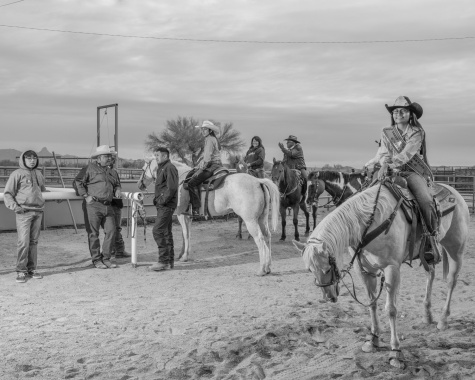 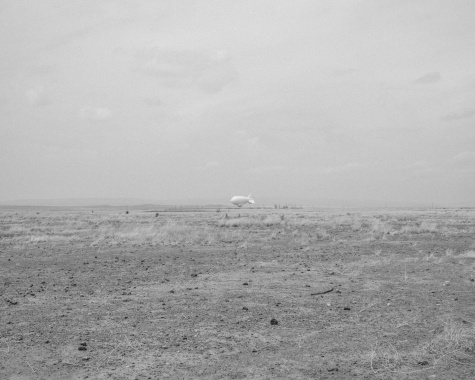 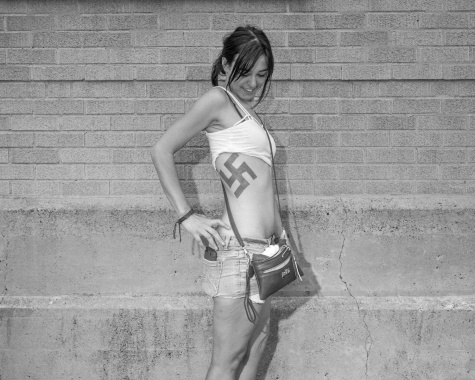 The border between Mexico and the USA is close to 3200 kilometres long. The issue of illegal migrants has been under discussion since election campaigns back in the nineties, and fences and walls have existed there since long before Donald Trump. The situation, however, is becoming increasingly tense: stronger asylum regulations and more security patrols. Pictures from the Mexican side circle the globe; but what about the American side? Francesco Anselmi took a look along the shady side of the wall.

“I did a lot of research before I started the road trip to photograph the ‚Borderlands’ series. An interesting way to meet people is through social media and online dating apps. For example, with regard to the gang members I wanted to photograph in the El Paso area, I posted on Craigslist, explaining exactly what I was looking for and why. More than twenty people wrote back to me, sending pictures of their gang tattoos. I started a month-long correspondence with a few of them, in order to establish a connection and build mutual trust, until the day we met and finalized the images. I feel the social media methods I used are very explicative of the social fabric I move within, where the sense of isolation is really predominant.”

“The photographer stops being neutral the moment he grabs his camera and decides what he wants to shoot.”

“I think the idea for this project came from way back, but I decided to start on it now, as I believe the theme of identity is crucial in contemporary American society, and that borders play a decisive role in defining identity. The country is at a turning point. The atmosphere was surreal, with a constant sense of isolation. I often felt surrounded by basic instinct in its rawest form – the idea that you have to constantly watch out permeated my trip. As a photographer, it’s impossible to remain neutral. Every move we make depends on who we are and what we think. The photographer stops being neutral the moment he grabs his camera and decides what he wants to shoot.” 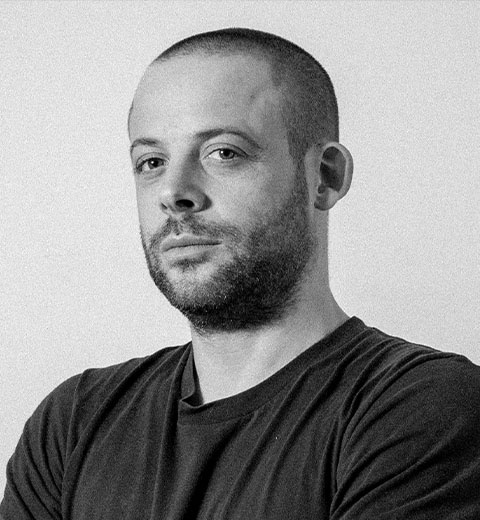 Born in Milan in 1984, Anselmi studied at the International Center of Photography, thanks to support from the New York Times Company Foundation Scholarship. He won the Chris Hondros Fellowship Fund Award in 2013, and was a Leica Oskar Barnack Award finalist in 2014. In 2016, Anselmi received the Visura Grant for Personal Projects. One of the long-term subjects he deals with is the consequences of the economic crisis in Greece. He lives between Athens and New York, and is a member of the Contrasto Agency.