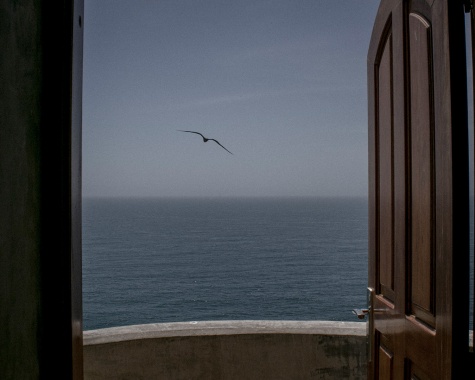 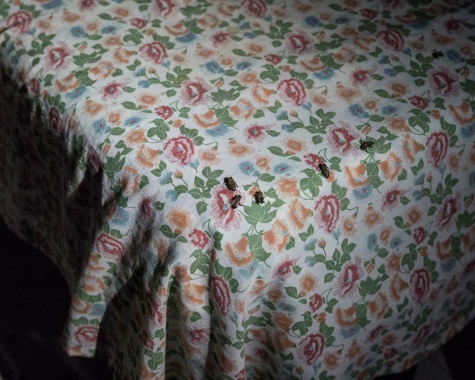 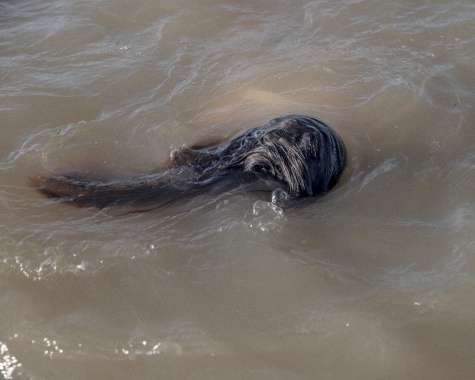 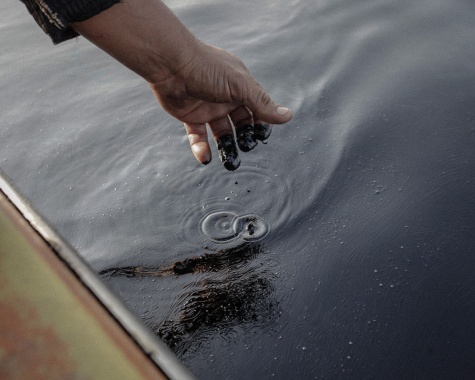 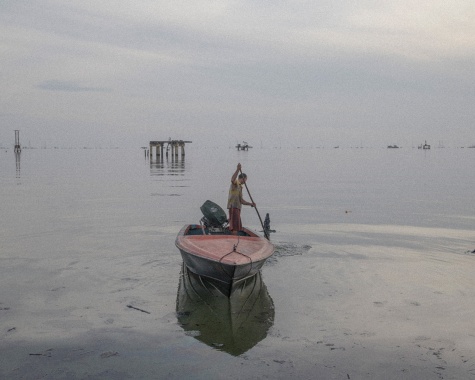 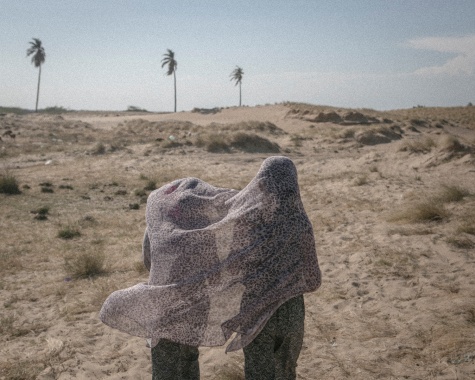 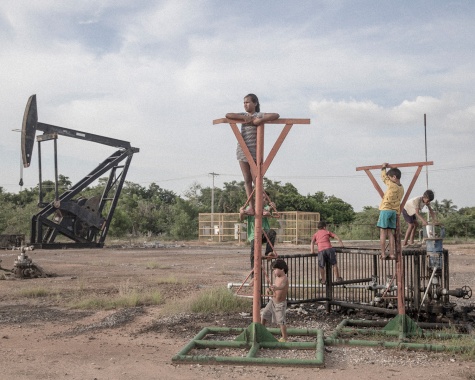 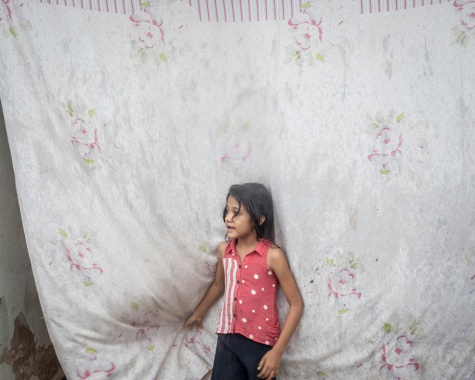 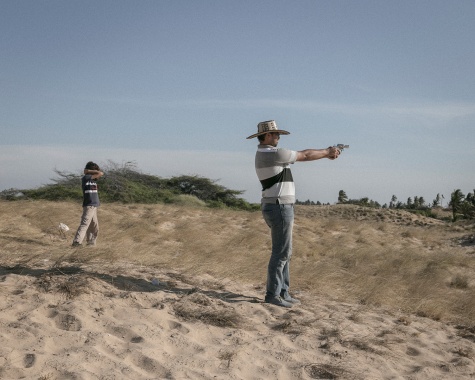 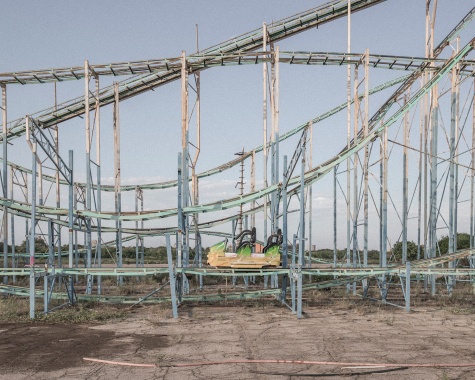 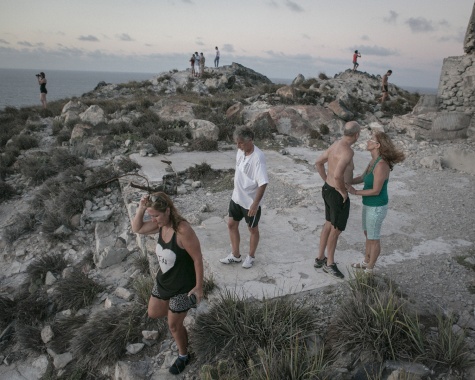 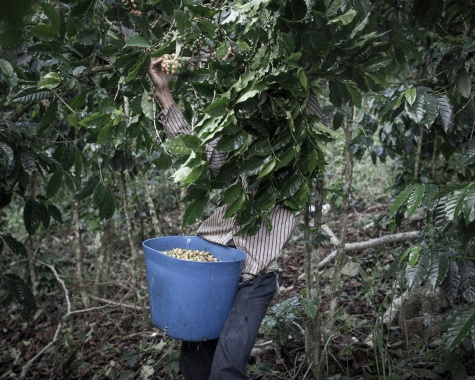 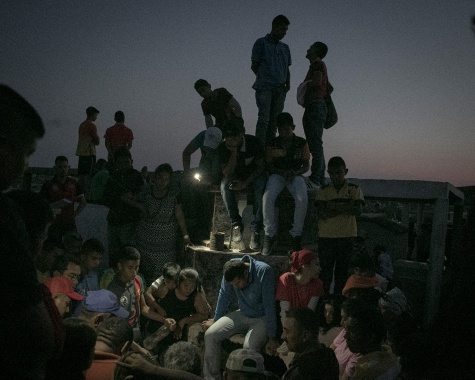 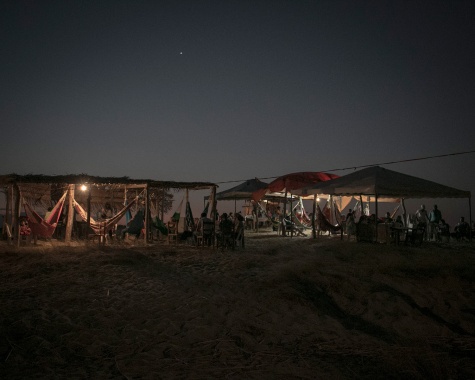 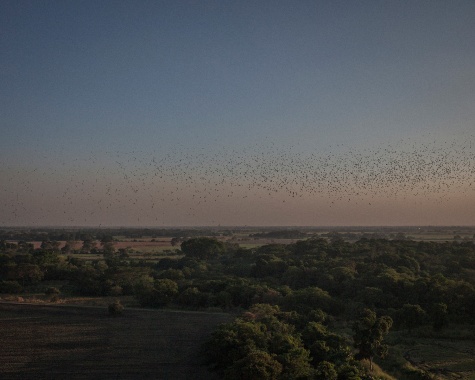 Fabiola Ferrero – The Blue Side of Fire

In her series “The Blue Side of Fire”, the Venezuelan photographer takes an indirect approach to exploring the on-going decline of her, once wealthy, homeland. She contrasts the current crisis with poetic moments of everyday life, and the beauty and magic of the countryside.

Venezuela was once one of the richest countries in Latin America, with the largest proven oil reserves at its disposal. However, with the rapid fall of oil prices over the past decade, the country has slipped further and further into a financial crisis that has reduced a large portion of the population to poverty. The intensifying political conflicts, between the authoritarian president and the opposition, also contribute to instability in the country. With all this in the background, the photographer’s appreciation for the natural beauty of Venezuela’s landscapes increased: “Can the natural world offer us a little refuge from the hostility?” was one of the initial questions behind her “The Blue Side of Fire” project.

“Though daily life in general in the Venezuelan countryside has become desolate and has been overtaken by the crisis, the magic of those landscapes and their inhabitants somehow remains. There, the beauty of the sea, mountains, and people who live off the land fill me with memories of the country I love; while at the same time coexisting with an undeniable regression.”

It all started as an escape from the crisis-riddled capital; then the series evolved into a rediscovery of nature and the country of her childhood. Ferrero explains: “Looking to escape from the chaotic urban landscape of Caracas, my mind wandered through memories of nature, where I spent most of my childhood. Then I started to travel across the country, looking for the Venezuela of those memories. I found it, in the middle of solitude, struggling to survive the general decay.” Photography became the most important tool for finding her inner equilibrium and acquiring a balanced view of the country. “At the beginning, I didn’t see this as a conscious search for images; but just a way to get away from the capital, so full of hostility, and take refuge in nature. Eventually, these landscapes also started to reveal the scars of the crisis, and photographing them was my way of interacting with my surroundings.”

The photographer describes the developmental process the series went through, and how she drew from her personal experiences. “Last time I visited my beach house, for example, I couldn’t even sleep inside it, because it’s now completely invaded by wasps and has no electricity. I had to set up a hammock outside, light a fire and spend the night in the open air. That is the place where most of my childhood memories are from, and now it has been overtaken by the same heaviness I keep feeling in the country. However, once I leave the house and go to the ocean, the memories are all there. It is more of a spiritual and sensory experience. It is a constant contrast.”

The photographer considers that her series is “one chapter in a much larger project about how Venezuela’s spaces are changing, due to migration and the crisis: the loneliness, the silence, the abandonment. I have been exploring migratory grief for a few years now, and this body of work focuses on how the memories of my childhood contrast with today’s Venezuela. Some of my photographs are of places I used to visit years ago, but others are of places that I feel are so representative of the lost paradise that is my country today.” 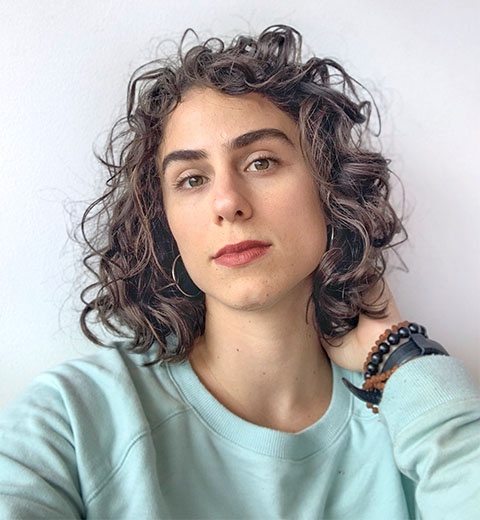 Fabiola Ferrero was born in Caracas in 1991. Since she completed her studies, she has been working as a photographer and journalist, and developing a long-term projects about South America. She works for the New York Times, Le Monde and Bloomberg. She has received awards and participated in numerous international sponsorship programs.