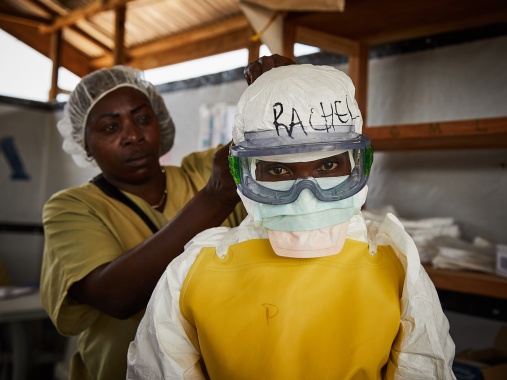 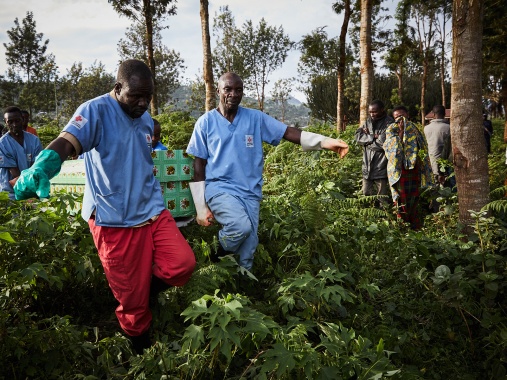 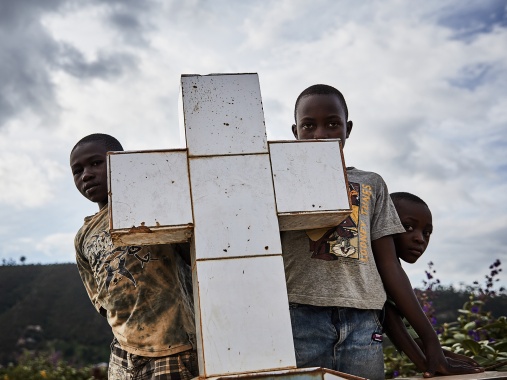 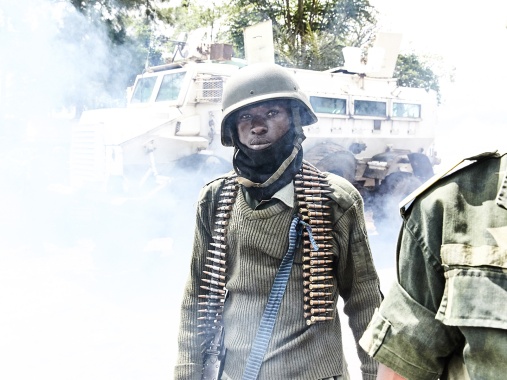 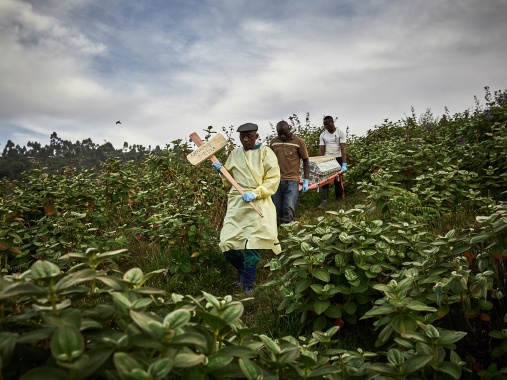 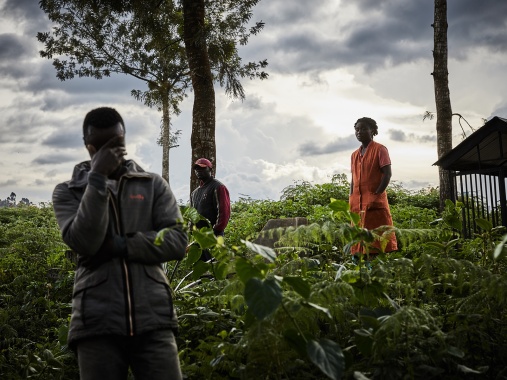 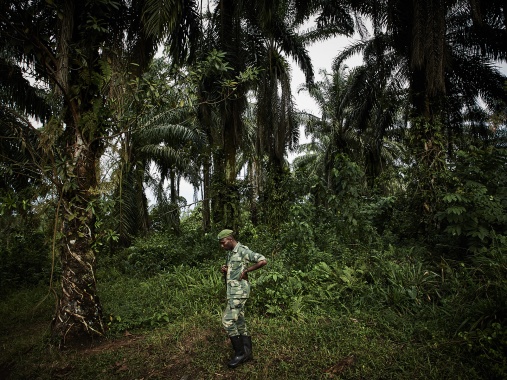 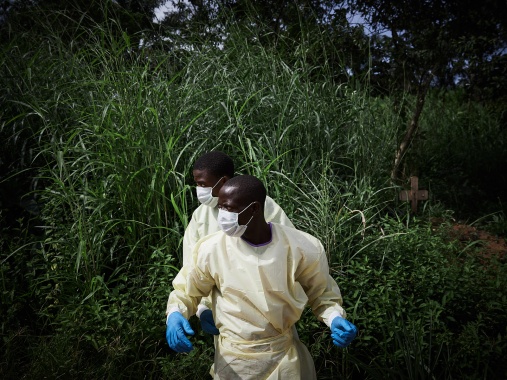 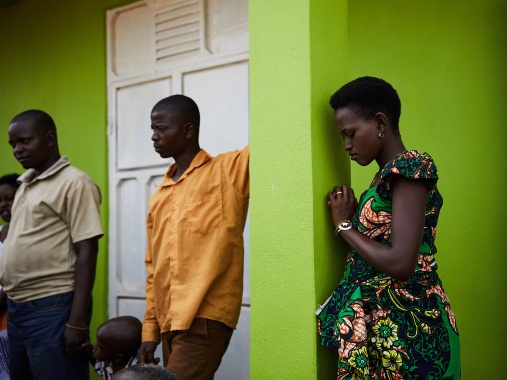 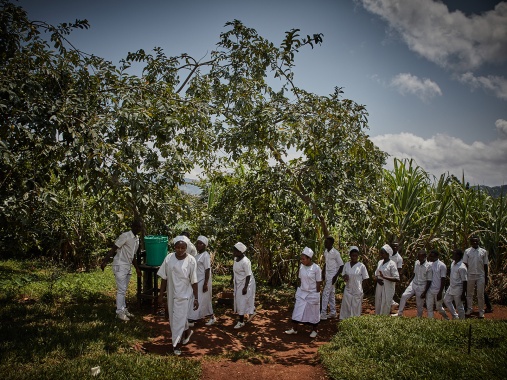 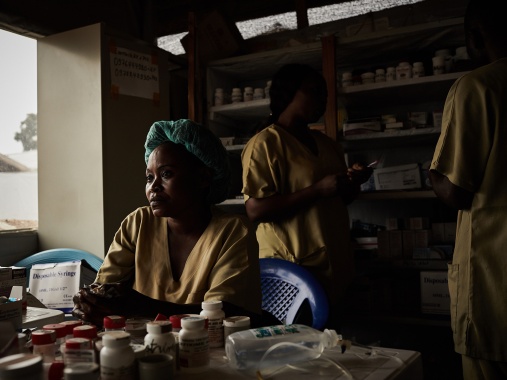 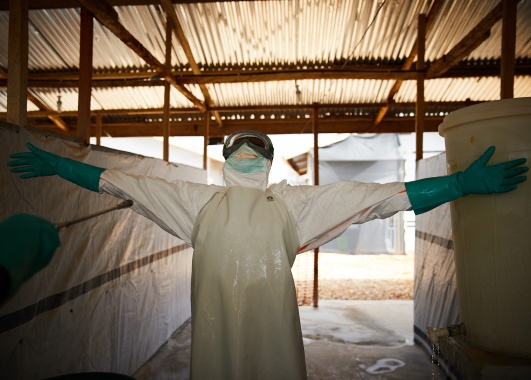 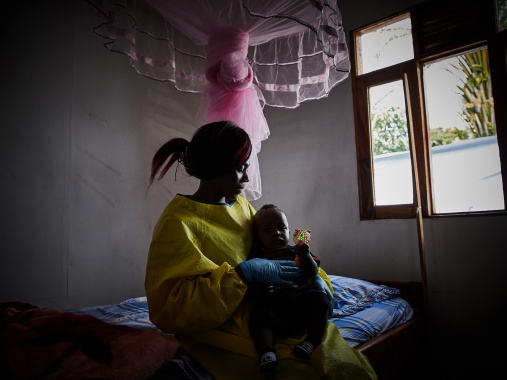 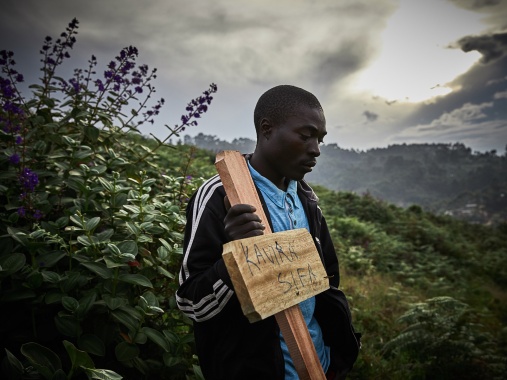 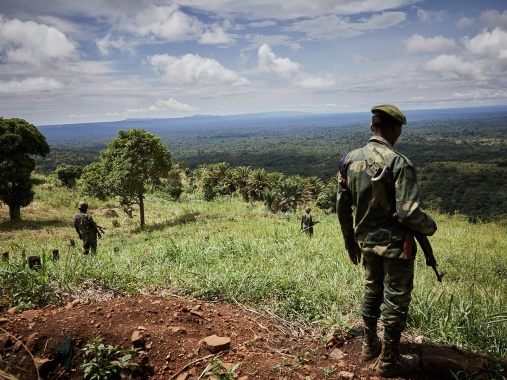 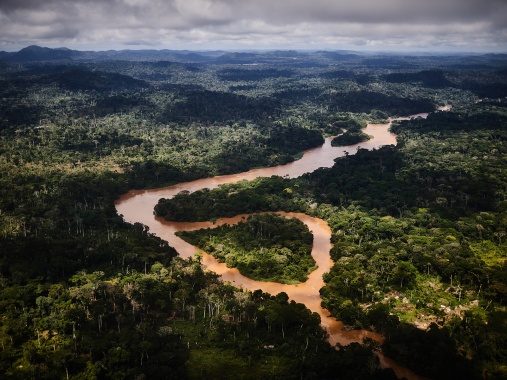 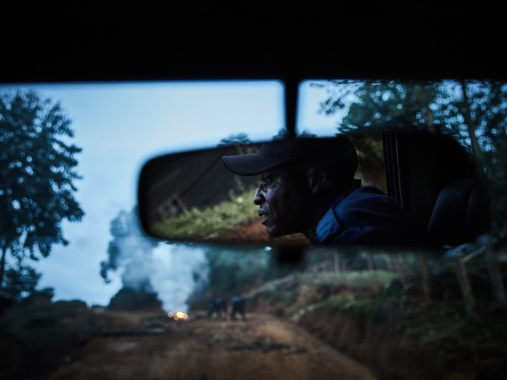 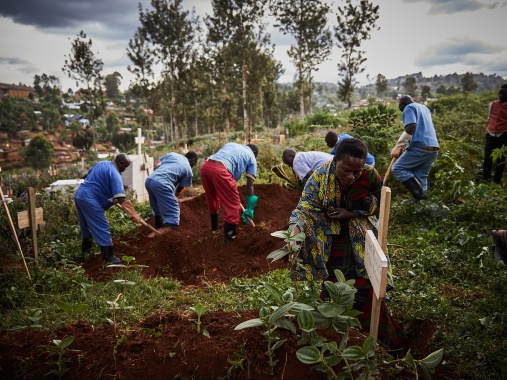 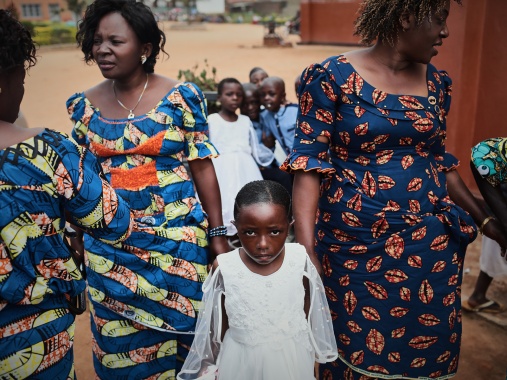 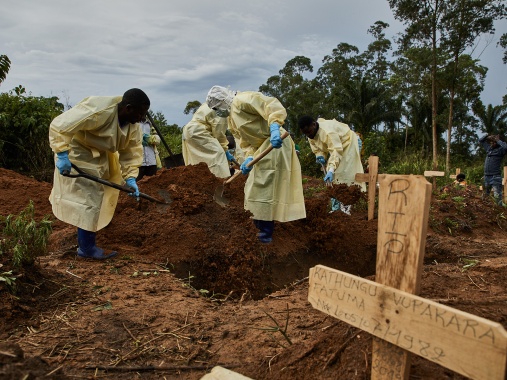 In 2019, the Ebola virus spread like wildfire through North Kivu, a region of the Congo beset by militia groups. Hugh Kinsella Cunningham, a candidate for the Leica Oskar Barnack Newcomer Award, documented the outbreak and brought it to global attention.

Women in colourful dresses; a tropical rainforest saturated with green: at a first fleeting glance, British photographer Hugh Kinsella Cunningham’s colourful and intense pictures appear to speak of life; in fact, they speak of death. The children in the photos carry crosses in their arms. Family members stand in the cemetery and mourn. Medical staff squeeze themselves into protective clothing. The country is in a state of emergency: last year, over 2000 people died from Ebola in the Democratic Republic of Congo; it was the second largest outbreak of the virus in the world – a wildfire.

“These issues need to be reported and documented for global awareness; but when dealing with the crisis, I am looking for moments of empathy and connection, rather than simply depicting hardship for its own sake.”

The photographer spent three months observing the situation there. He visited Ebola treatment centres, events to sensitise communities, and the funerals of patients. “The photos are intended to convey the trauma of the virus, with a sense of upended normality; but also, the incredible work and fearlessness of local health workers,” Cunningham says, speaking of the series. “Because I was working long-term in the region, I was able to create longer and more human reportage work, and wait for the story to develop around me.”

The photographer has been travelling to the DRC, since 2017, in an effort to bring to light the country’s critical health and social issues to people around the world. Election processes, the protection of primates, the lives of former child soldiers – Cunningham says that it is a privilege for him to be a witness and correspondent, covering events that often get no international resonance: “Awareness of social conflicts is best expressed with images, so as to create a universal human connection to the crisis at hand. In my work, I seek to create this connection with a global audience, in the hope that this awareness will be vital to help prevent the same happening again.”

“The outbreak occurred in a region beset by attacks by the ADF armed group, who have declared themselves the Central African branch of ISIS ideology, with numerous militia groups conducting assaults, robberies and killings throughout North Kivu. This meant safety was key.”

News agencies and health organisations around the world have published many of the photographs from this series. Cunningham says that he is particularly concerned to show pictures of medical staff, a highly endangered risk group, whose daily routines he followed – from the distribution of medicines to patients, to consoling a child whose infected parents had been put into isolation. His portraits of nurses document fearlessness, courage and strength in a very difficult time. In truth, the British photographer is less focussed on depicting the emergency itself, and more intent upon giving a face to the people in a country where conflicts and humanitarian problems have long been ignored by the government, as well as by the international community – culminating last year in the Ebola crisis. 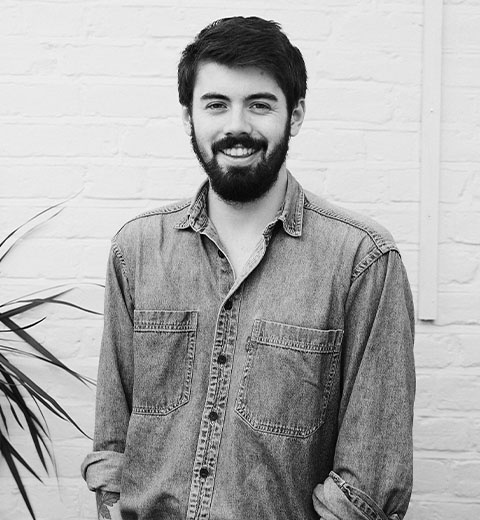 Hugh Kinsella Cunningham was born in London in 1994. In his work as a photographer, he deals primarily with critical hotspots and conflicts, and is concerned with health and society. He received a Pulitzer Scholarship for crisis reporting, and his work has appeared in publications such as The Guardian, The New York Times, The Washington Post, and the Los Angeles Times, as well as on the BBC News. He works regularly for organisations such as the WHO, Save the Children and the UN High Commissioner for Refugees.