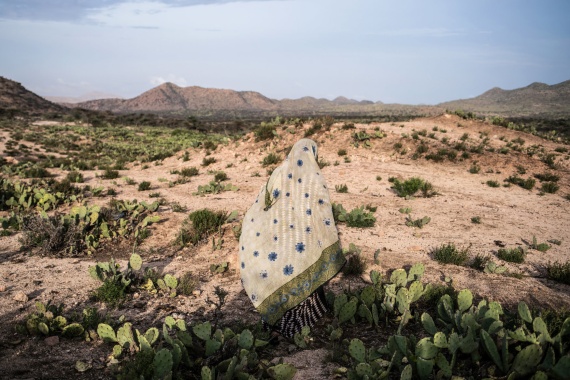 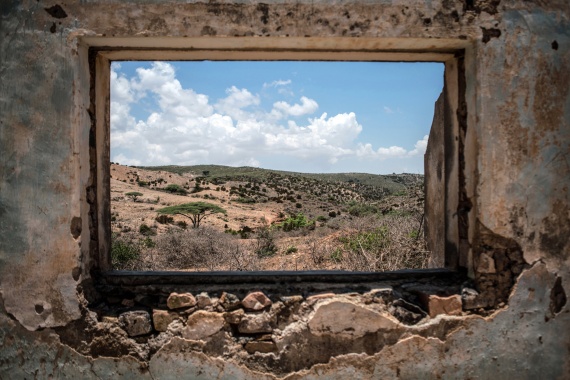 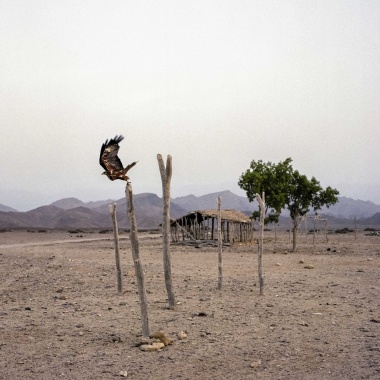 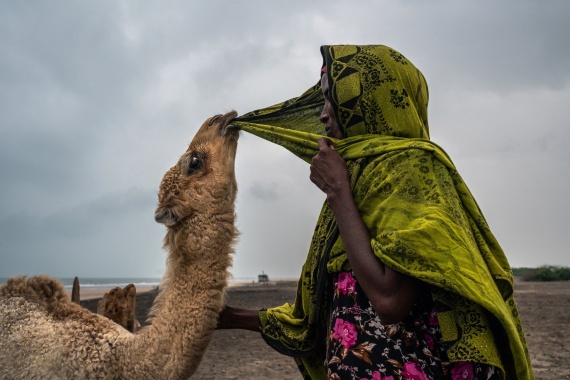 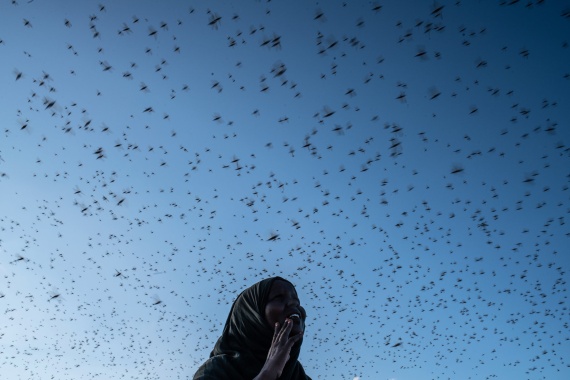 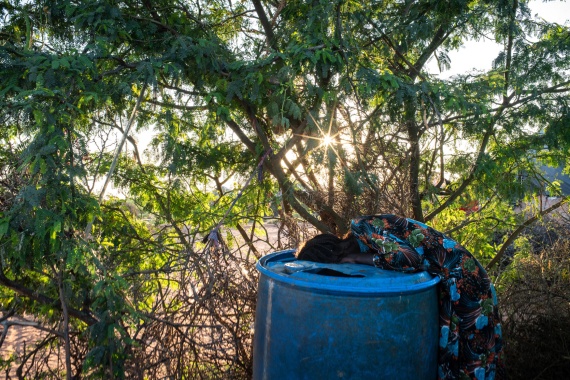 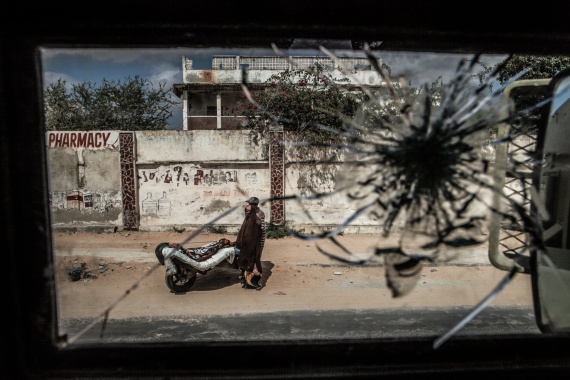 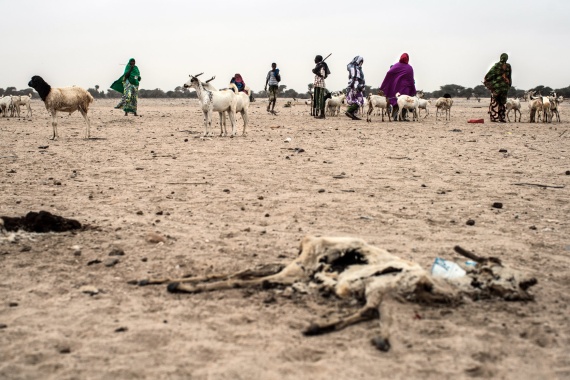 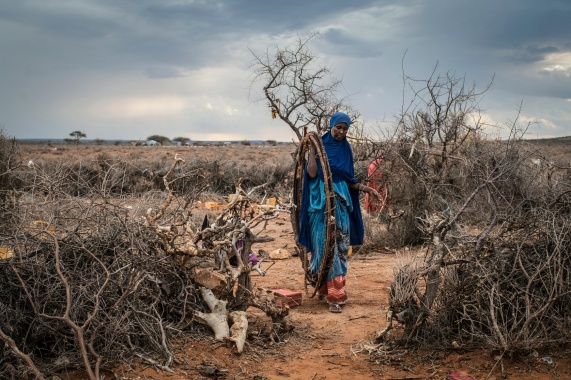 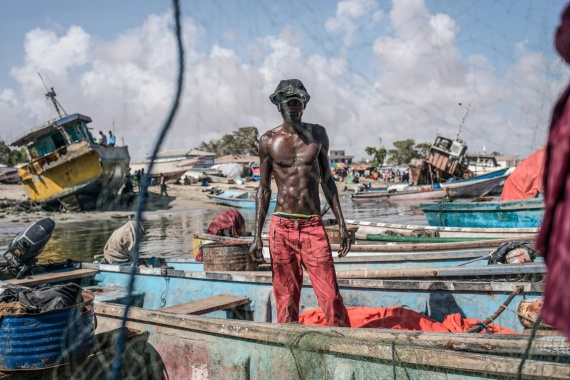 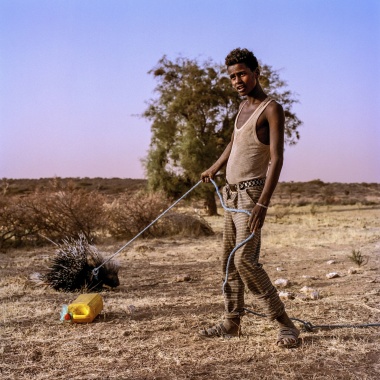 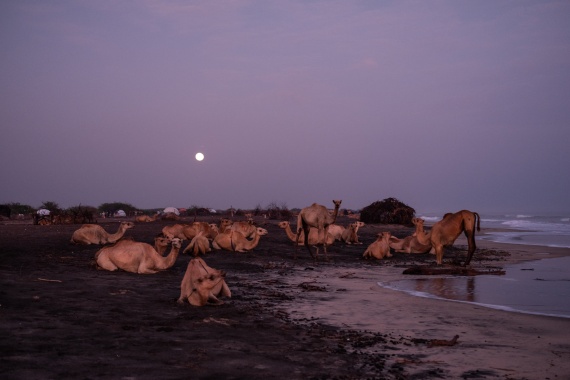 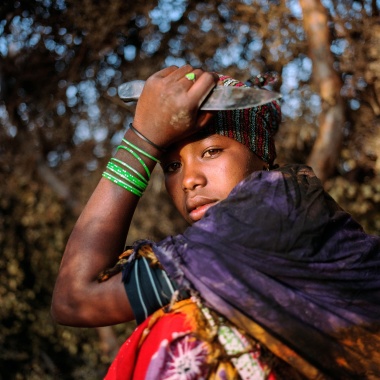 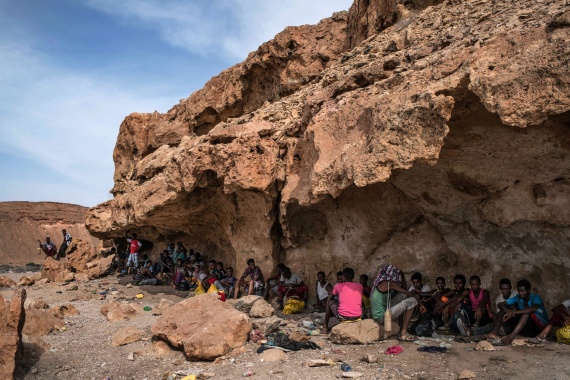 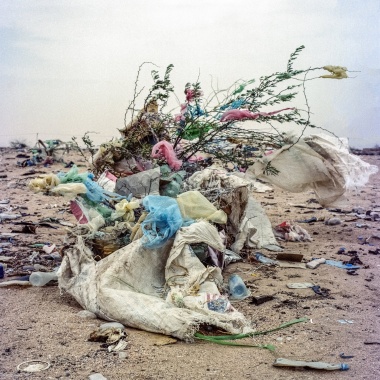 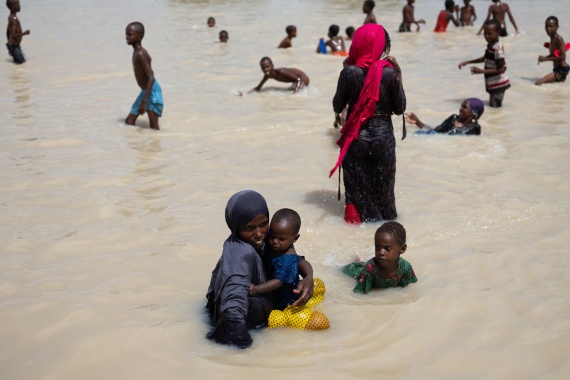 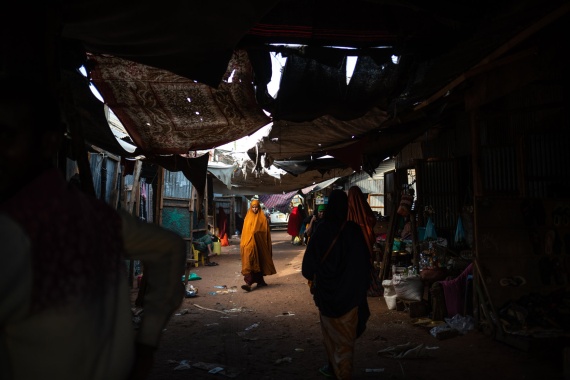 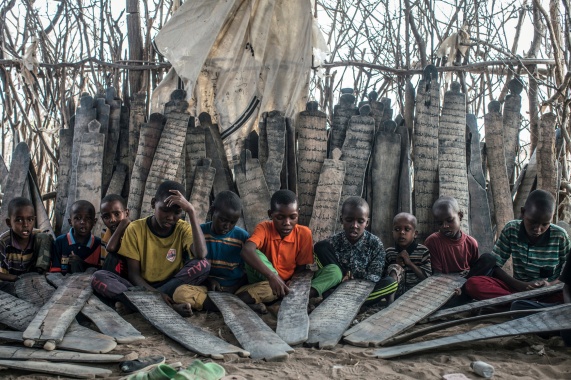 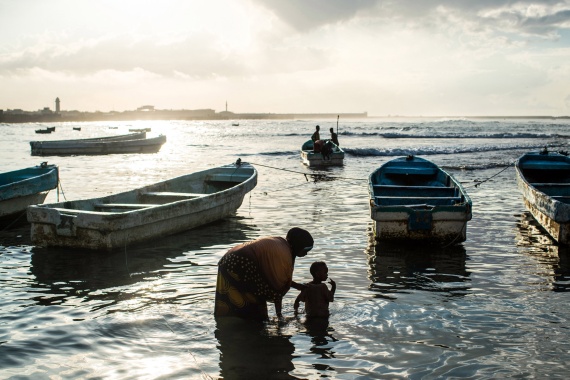 Nichole Sobecki – Where Our Land Was

The consequences of advancing climate change are already more than evident in Somalia. After researching a historic archive of images, Nichole Sobecki went on to document the severe changes that are denying a safe future for the people of the Horn of Africa.

Somalia has always suffered from extreme temperatures, recurring droughts, and plagues of locusts – all of which result in great famines. Decades of civil war and the increasing impact of climate change have turned the country into a permanent humanitarian crisis. Nichole Sobecki began to focus more intensely on the situation there, when she and her research partner,  Laura Heaton, discovered the only existing documentation on land surveys in Somalia, which had been hidden in Great Britain for 35 years. It was made up of an unusual archive of images, produced in the seventies and eighties by scientists who had travelled all over the country in land rovers and bush planes; they studied the environment in over one thousand locations, and documented it all with photographs. “In researching this story, we also learned that, in less than a generation, parts of Somalia had gone from being semi-arid to arid. We decided to return to some of the locations from the survey and re-photograph them, as a way of understanding the degree to which Somalia’s land has been impacted by climate change and environmental degradation,” Sobecki reports. “What we found, unfortunately, was a real and dramatic change. Ultimately, though, it became the human element – the people we met in the process of re-photographing these locations, and their stories — that are at the heart of the project.”

“This long-term project is a visual reminder that the climate crisis is not a distant myth.”

Sobecki documents everyday situations, without focussing exclusively on the fight for survival, during drought conditions. Her sensitive images further include moments of touching and humorous encounters, though these pictures convey more sentimentality than optimism. This is clearly expressed in the title of the series: “Where Our Land Was”. Climate change will only continue to drive more and more people out of Somalia and the surrounding areas.

“The extent of climate harm depends collectively on us, and is the greatest threat humankind faces. This is not an issue to be tackled by future generations — it’s happening now, and the stakes reach far beyond Somalia.” 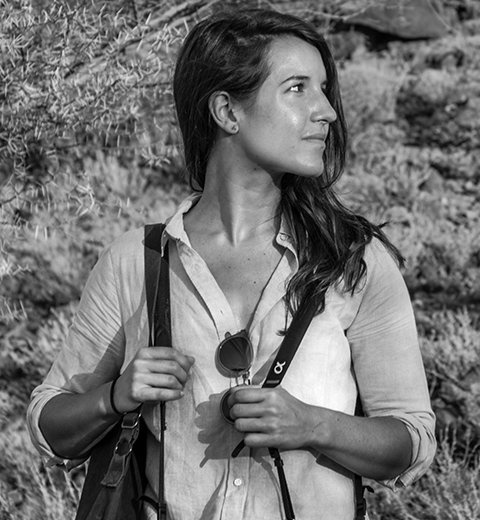 The award-winning photographer and film maker was born in the state of New York in 1986, and currently lives in Nairobi, Kenya. She holds a degree in Political Science from Tufts University. Sobecki began her career in Turkey, Lebanon, and Syria, focussing on regional issues related to identity, conflict, and human rights. 2012–2015: she led Agence France-Presse’s East Africa video bureau, before immersing herself in documentary photography. Her work has been displayed internationally and won her awards, such as the 2018 Robert F. Kennedy Human Rights Award and the Pierre & Alexandra Boulat Award for Photojournalism. She is represented internationally by the VII Agency.