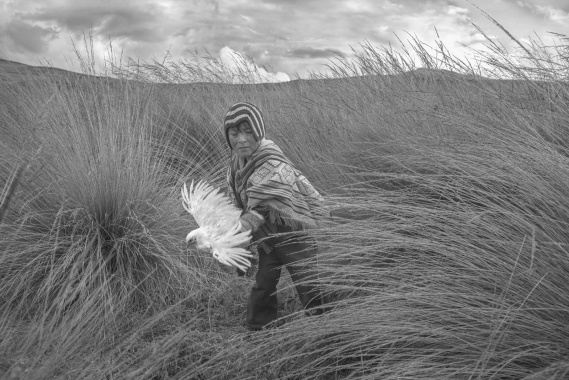 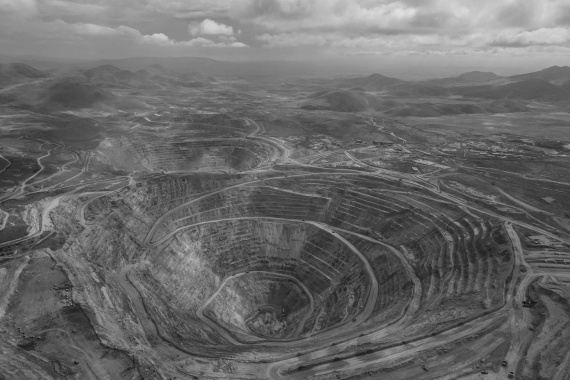 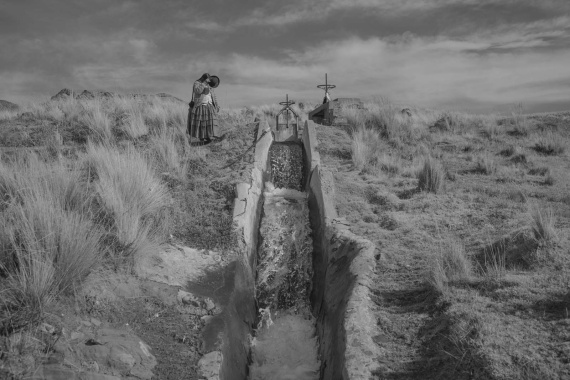 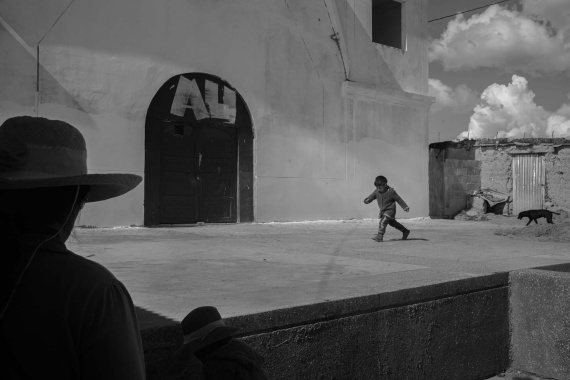 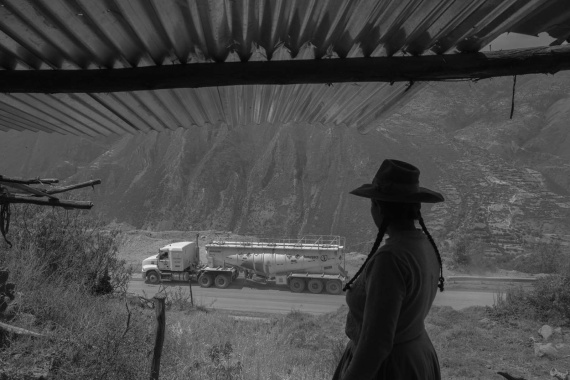 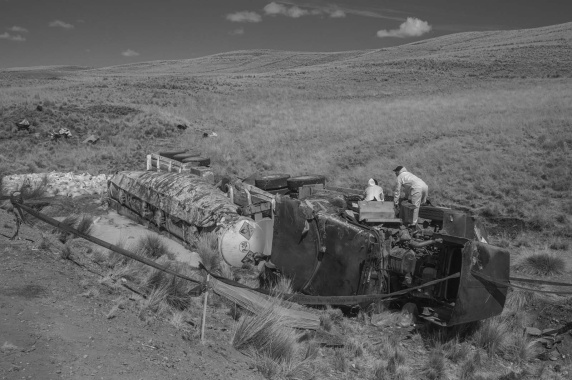 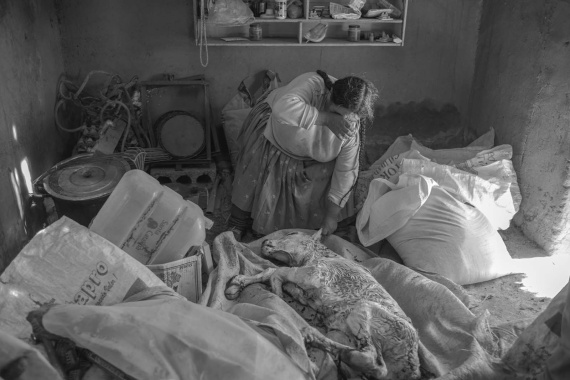 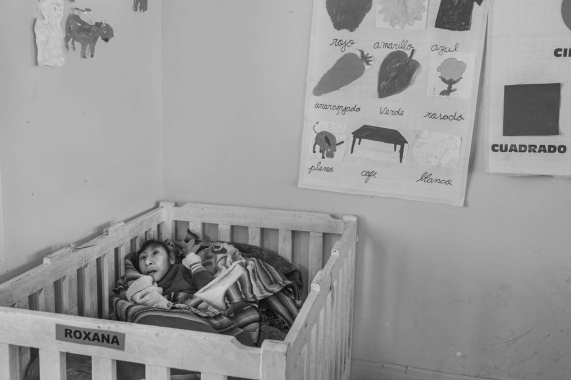 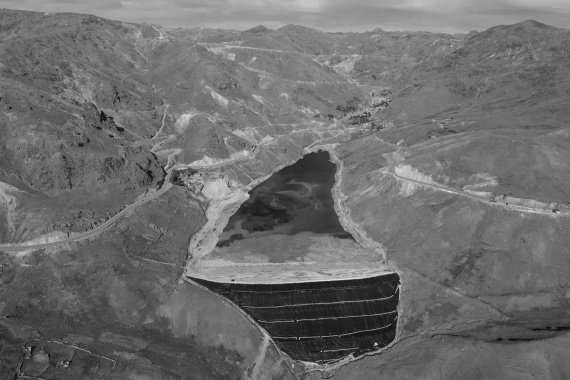 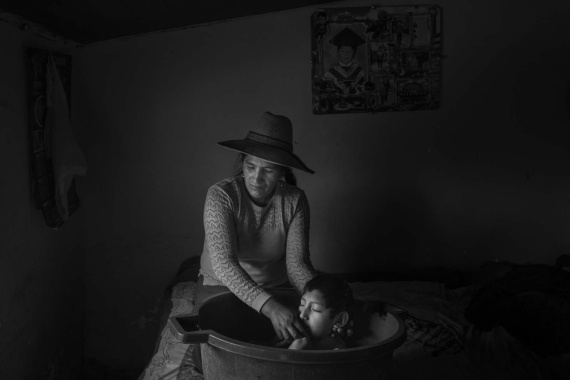 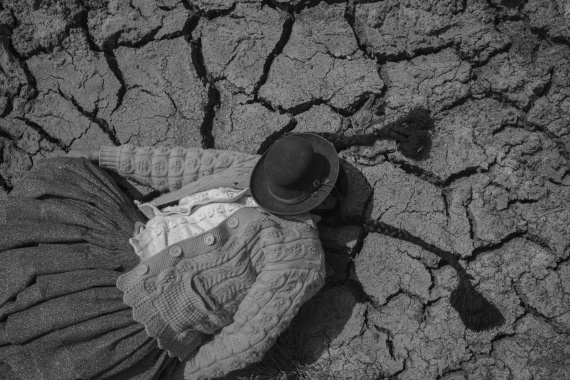 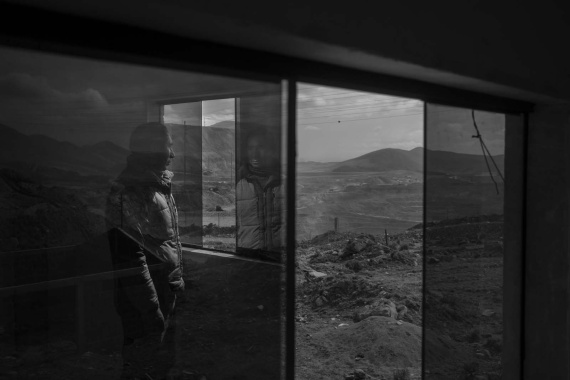 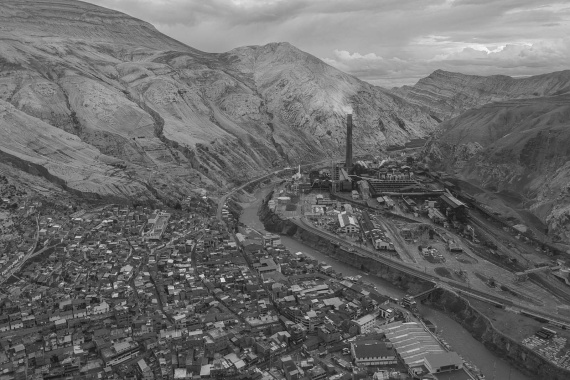 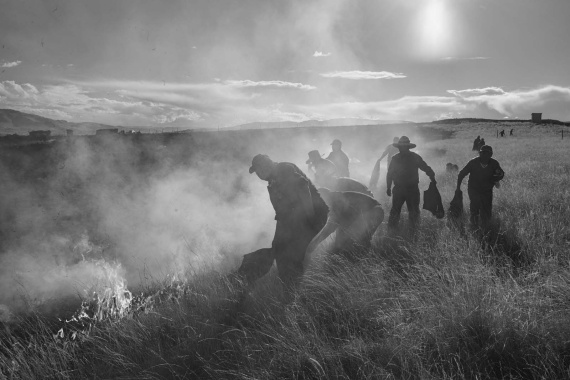 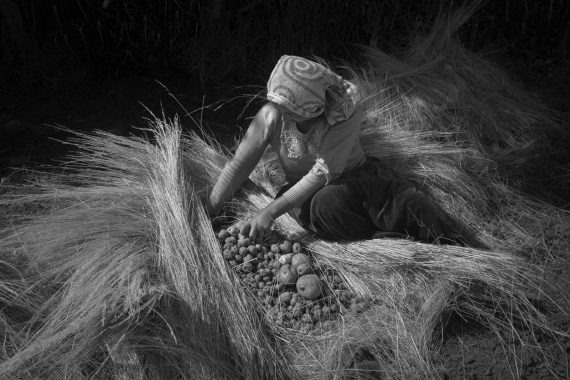 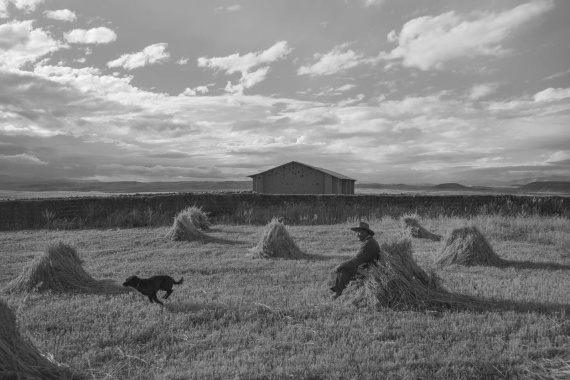 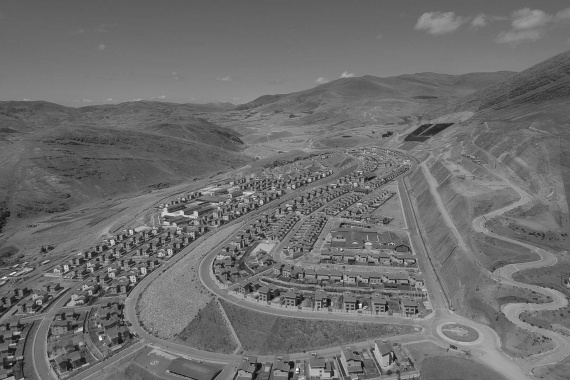 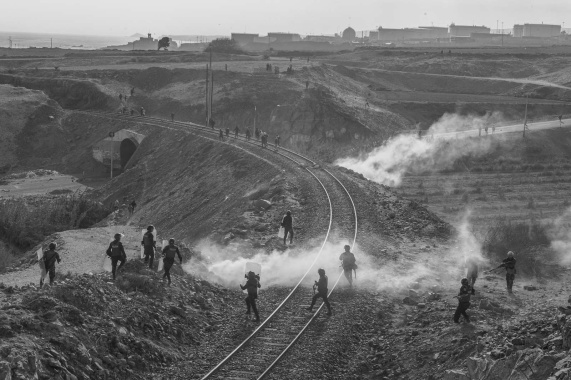 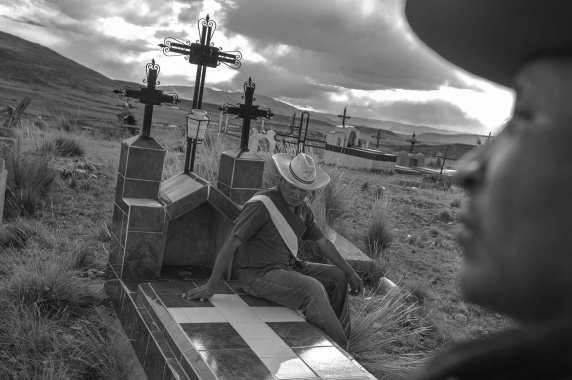 Alessandro Cinque travelled to the south of Peru a number of times, in support of the local indigenous population, who are faced with the social and ecological consequences of mining. Whenever the photographer returned from a journey, he brought back intensely emotional and, at times, shattering images. The resulting mammoth project, “Peru – A Toxic State”, delivers exemplary photographic proof that neocolonialism and neoliberalism are still serious problems.

Throughout his photographic career, Alessandro Cinque has always dealt with subjects that emphasise the environment, people and society: he also feels personally involved with the themes that make up his subject matter. It is precisely this personal closeness to his motifs that brings across his dedication. Cinque wants to give a voice to minorities, bring their living conditions into focus, and spark a discourse.

A chance encounter with Avelina Chilo Rios, a villager in Peru, became a central turning point in Cinque’s career. Chilo Rios has cancer because the drinking water in her village is highly contaminated by drainage from the mines, close by. She is certainly not alone in this – she shares the same fate with numerous other inhabitants of communities in southern Peru, where the abundant mineral resources are partly controlled by multinational companies. On the one hand, mining stabilises the country’s economy; on the other hand, it has a massive impact on the health of those living in the mining regions. “Water contamination and fine dust ruin the harvest, and make people and their livestock sick. Locals, from communities that used to live by raising livestock and practising agriculture, find themselves without work, and often without a home – it was either expropriated, or collapsed because of the shaking produced by the heavy trucks passing by,” the photographer says, reporting on daily conditions for the people living there.

Moved by the fates of so many, Cinque has travelled, time and again, to the Andean state. He reveals the lives of those directly affected by this relationship of dependency. He met with many of the people affected, heard countless stories, had conversations and documented his protagonists’ daily lives, over the years. His passion for the project was such that, in 2019, he decided to leave his homeland and move to Peru.

“Photography is like any other artistic movement: it ignites dialogues; it ignites consciousness. We photographers should see ourselves as workers who, day by day, produce another drop to fill the ocean of knowledge.”

In “Peru – A Toxic State”, Cinque’s unambiguous imagery gives tangible form to the complex connections between the economy, the environment and social coexistence. Close to the people, direct and empathic, his pictures reveal the harsh realities and incite us to consider the issues. “The project should be understood as a journey through space and time. I hope that this work can prove useful for the people that I’m photographing,” Cinque says, explaining the purpose of his work.

The photographer is convinced that a small photographic revolution is currently underway in South America, and that the region is developing its own visual language. This is an accurate perception – and it is clear that Cinque’s project is making an essential contribution to this revolution. 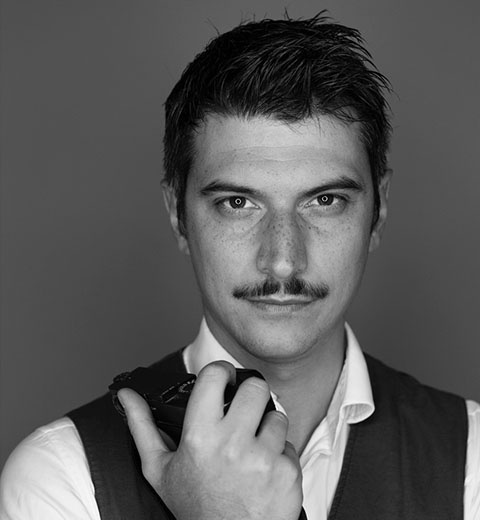 Born in 1988, Cinque is an Italian photojournalist, who has lived in Lima since the end of 2019. His work deals with the devastating consequences of mining on indigenous peoples and their land. In 2019, while studying at the ICP in New York, he portrayed the Italian-American community in Williamsburg. He has also photographed the abandoned uranium mines in Navajo County, Arizona. He has been working on his long-term project, “Peru – A Toxic State”, since 2017.